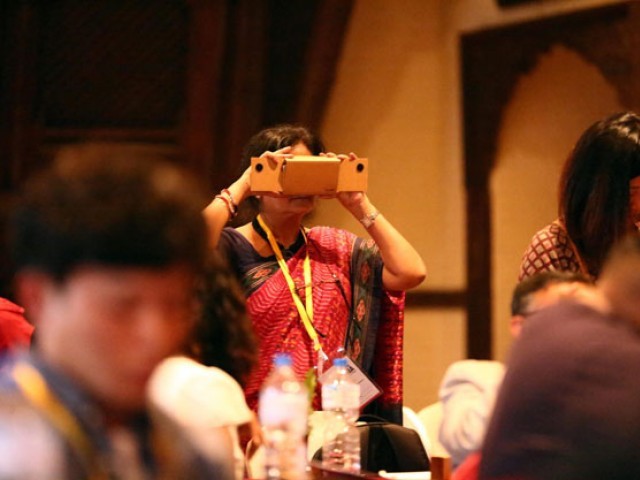 It is often said that the media’s role is that of a watchdog; to remain curious and have a relentless desire to dig in order to hold to account those in power.

In his opening remarks at the second Asian Investigative Journalism Conference, Uncovering Asia, GIJN Executive Director David Kaplan stated: “The world needs what we do”. 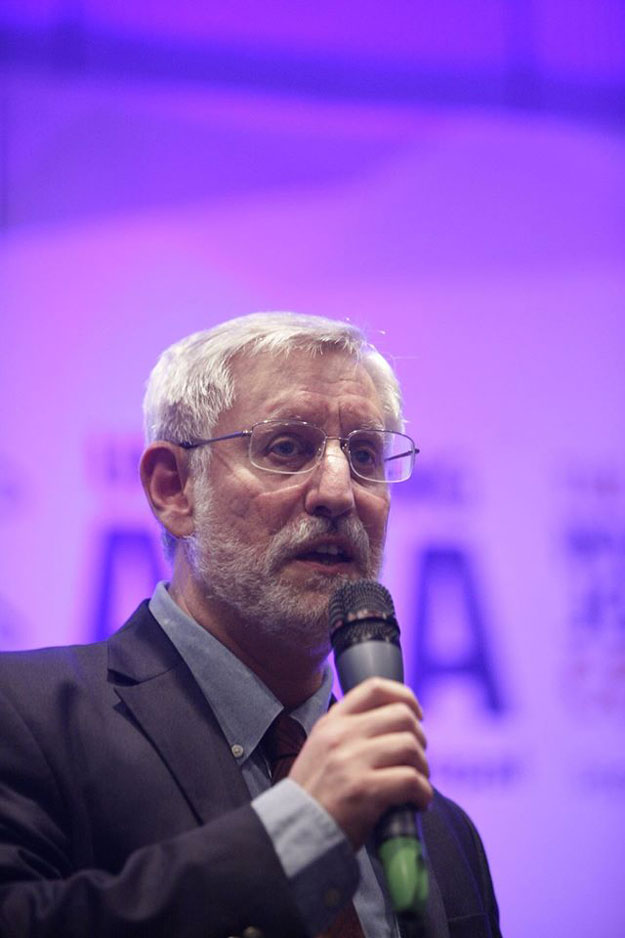 In the following three days, from September 23 to September 25, over 300 journalists from 50 countries gathered at the Yak and Yeti Hotel in Kathmandu, Nepal to discuss challenges, exchange ideas and to share their expertise on investigative journalism and why it matters.

These included some of the biggest names in the industry, including key note speaker Walter V Robinson, who headed Boston Globe’s pulitzer winning investigation of sexual abuse and coverups in the Catholic Church, which later became the subject of the Oscar winning movie ‘Spotlight’ and Martha Mendoza and Esther Htusan, who were part of the AP team that reported on a series of stories exposing slave labor in the Thai seafood industry.

The Panama Papers leak in April  — an unprecedented data dump — triggered much of the outrage early in 2016. Offshore companies used by many of the world’s famous, wealthy or powerful, or kin or aides close to them, were exposed. 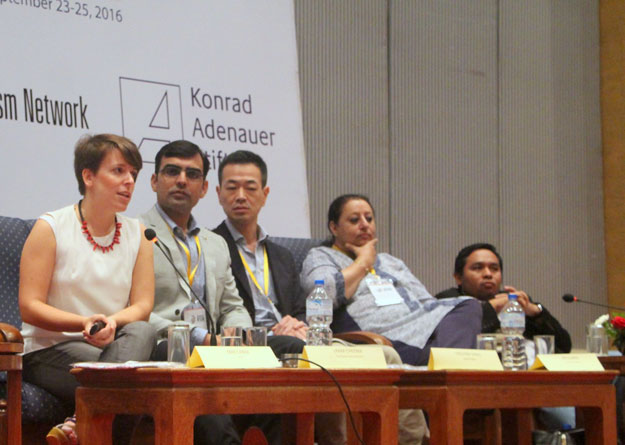 The Asia team of the Panama Papers investigation. PHOTO: GIJN

Among them were the leaders, or relatives of the leaders, of Saudi Arabia, China, Malaysia, Syria, Pakistan, Argentina and Ukraine.

The Uncovering Asia conference kicked off with the Asian team of the Panama papers, which included Pakistani investigative journalist Umar Cheema.

“Pakistan prime minister’s three children were named in the Panama Papers, which will haunt him for years to come,” he said.

Cheema also went on to say that the “biggest impact [of the Panama Papers] is that the public is more aware of offshore accounts and are raising questions.”

Seminars and workshops were held all day long, many of them over lapping each other, and participants were free to attend any of their choosing; a sort of “buffet” of workshops and seminars, as described by organisers.

The sessions included panels on health, finance, climate changes, corruption, security and so on. But what perhaps made IJAsia stand out from other journalism conferences were the workshops.

These included hands-on training for spreadsheets, data mining, visualising data, how to find data in Asia, mobile journalism, protecting data and so on, where you were taught everything from color coding on google spreadsheets to smart searching the web.

A list of the sessions can be found here.

The conference concluded with a key note address by Walter ‘Robby’ Robinson, who spoke about his long spanning career, the necessity of investigative journalism and of course, Spotlight. 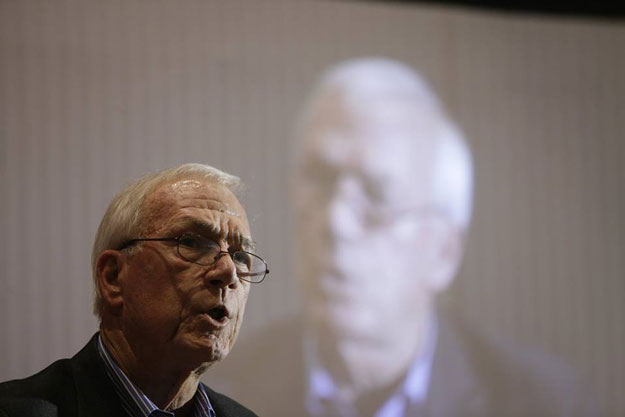 “Investigative journalism in not a luxury we can’t afford, it’s a necessity we can’t do without, ” he said, adding: “Democracy cannot function affectively without reporters posted as sentries for the public and without investigative reporters shinning lights into life’s darkest corners.”

Perhaps the most telling part of the conference was a speech made by Kunda Dixit via a video. Dixit, editor of Nepali Times and one of the organisers of the conference, fled Nepal due to a “political witch-hunt”.

“I am convinced that this conference will fundamentally change the way journalism is done in Asia form now on,” Dixit said. He spoke about censorship and how it is achieved by behind-the-scene threats. “Press freedom is a fundamental right of all citizens. We in the media are just the custodians of that freedom.”