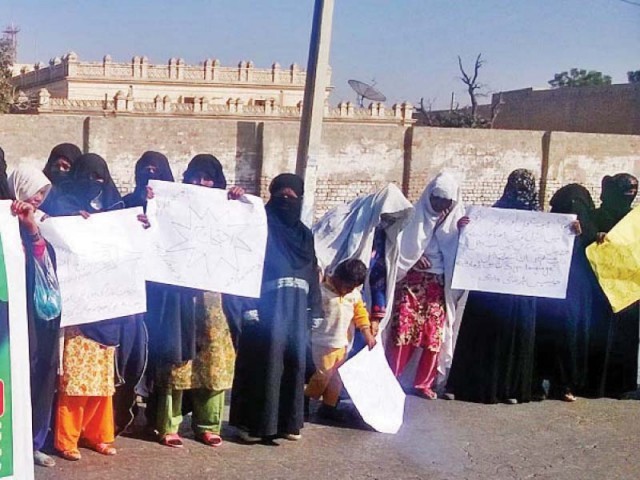 BAHAWALPUR: Differently abled persons staged a protest demonstration against the government’s discriminatory behaviour and its failure to provide jobs and Khidmat Cards to them on Friday.

The protesters, holding banners and placards inscribed with their demands, gathered at DPO Office Chowk and blocked the road for vehicular traffic. As a result, commuters remained stranded in traffic jam for several hours. The protest also affected the city life and business activity.

On the occasion, protesters said their rights were being usurped and the government had failed to implement 3% job quota for differently abled persons in government departments. They blamed the government for not registering them for Khidmat Cards.

They complained that due to lack of teaching staff in educational institutions, the education of students was being affected. Later, Assistant Commissioner Rao Tasleem negotiated with the protesters. After assurance, the protesters dispersed peacefully.