I love Aamir personally but hate him professionally: Salman Khan

I love Aamir personally but hate him professionally: Salman Khan 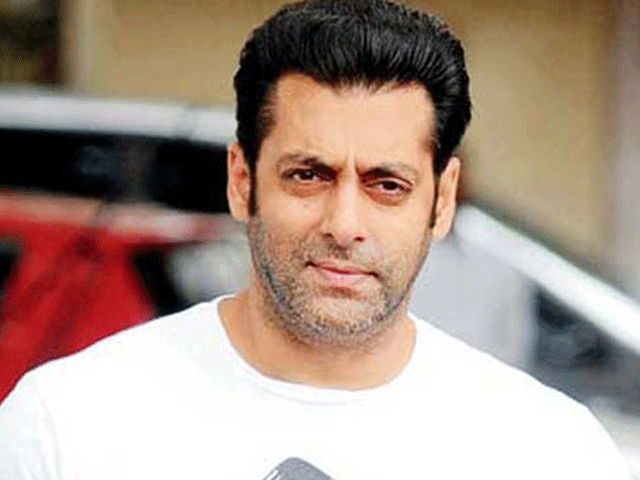 “My family saw Dangal and thought it was a much better film than Sultan. Love you personally Aamir but hate you professionally,” wrote Salman on his Twitter page on Friday.

My Family saw #Dangal today evening and thought it was a much better film than #Sultan. Love u personally Aamir but hate u professionally ! pic.twitter.com/sJlDG7u95c

Aamir responded to his tweet by saying: “Salman Khan, in your ‘hate’ I feel only love. ‘I love you like I hate you’.”

@BeingSalmanKhan Sallu, in your "hate" I feel only love. "I love you like I hate you"

Directed by Nitesh Tiwari, Dangal chronicles the highly inspiring and empowering journey of a father who trains his daughters in wrestling.

Aamir plays Mahavir Singh Phogat, a former national champion who, much to the disapproval of his wife and his whole village, trained his daughters Geeta and Babita to wrestle.

Dangal is being marked as Aamir’s best work so far and has been appreciated by the showbiz industry at large.

Did not use any substances for Dangal body transformation, Aamir hits back

#Dangal is perfection in every department of film making.This film will stay in my heart for a long time. Superb casting of brilliant actors

You make the wait for all your films so totally worth it @aamir_khan! Kudos to you and team #Dangal for this absolute gem! What. A. Film.

Shaabbaashh …!!! Can t stop thinking what a superlative film #Dangal Aamir has made , the risks he has taken&dedication he has put in.

Dangal girls stole my heart while inspiring me at the same time.. Fatima, Sanya, Zaira, Suhani you are amazing!! ❤️❤️ #Dangal