City versus Arsenal pits two stylists against each other 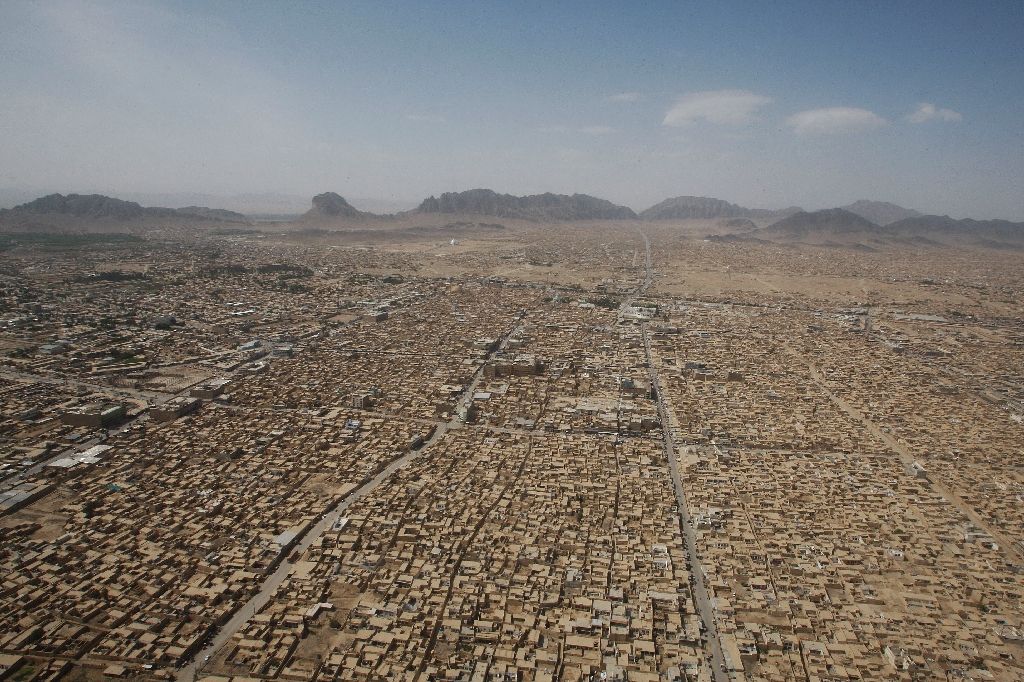 Gunmen shot dead five female airport workers and their driver in southern Afghanistan on Saturday, underlining the threat to employed women in the country.

The women were in a van driving to the airport in the southern Kandahar province when at least three gunmen on motorcycles opened fire at them, provincial spokesman Samim Kheplwak told AFP.

"All the women and their driver aboard the van were killed. The attackers fled the area and we have launched an investigation," he said.

Kandahar International Airport Director Ahmadullah Faizi said the women were employees of a private company who would provide luggage and body search services for female passengers.

He said the women were concerned about their security after receiving death threats from people who disapproved of their career.

No one immediately claimed responsibility for the attack, but Kandahar females who work outside their homes have long been at high risk of attack from Taliban militants and other insurgent groups.

Afghan women have made giant strides since the Taliban regime was ousted in 2001, but they are still absent from public life and continue to suffer high levels of violence, oppression and abuse.

The Afghan attorney general's office recorded more than 3,700 cases of violence against women in the first eight months of 2016, with 5,000 cases recorded in the whole of the previous year. 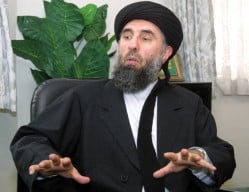 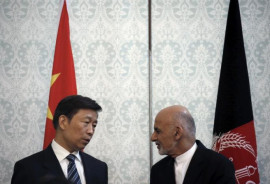 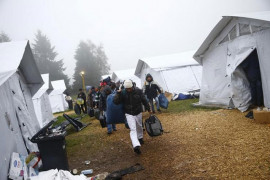