Day out: Dogs, humans have a howler

Day out: Dogs, humans have a howler 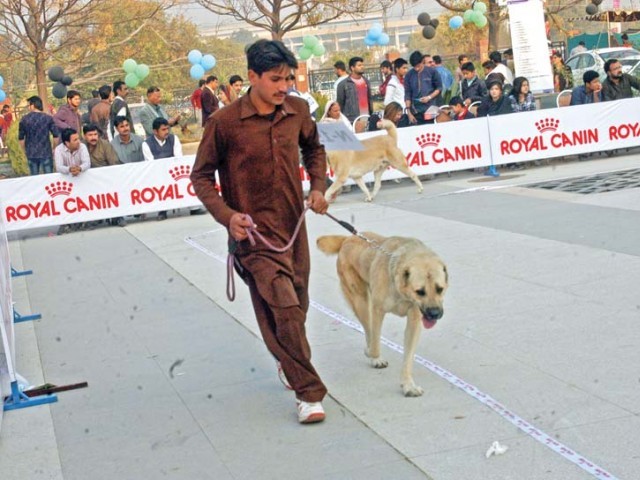 Some dogs walked with their humans at the event, while others took out some time to make new friends. PHOTOS: WASEEM NAZIR/EXPRESS, ONLINE, INP

But all the sounds were in good spirits, as the event was the Royal Canin All Breed Dog Competition. The area was full of four-legged personalities accompanied by their human handlers. Also, since the show was all breed, it was not restricted to pedigrees, which opened the door to many pooches that may not be quite classifiable. It also brought an eclectic mix of faces, from the handsome, to the loveable, to the ferocious, and even a few that only their humans could love. 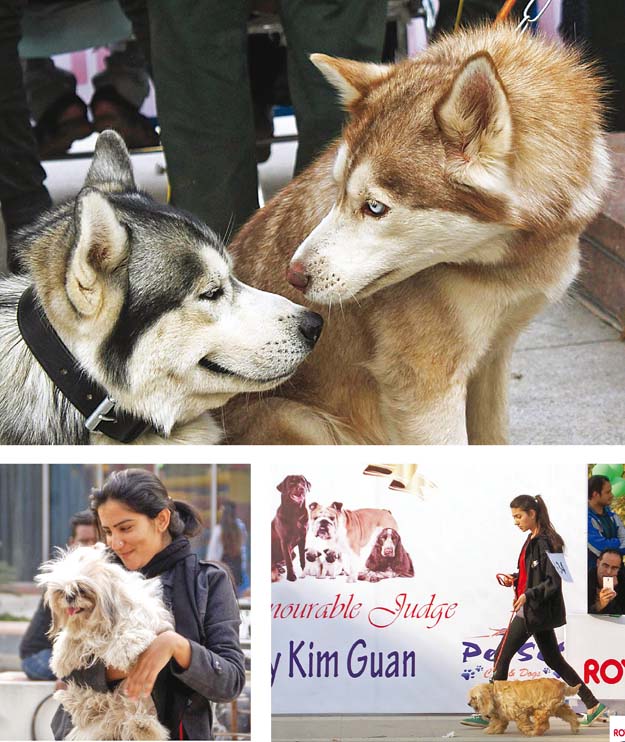 Quadrupeds and bipeds participated in a variety of games and events, while also strolling around a number of stalls set up by sponsors and businesses providing pet-related goods and services.

Among the breeds seen sniffing everything in their vicinities were German Shepherds, huskies, Labradors, various terriers, pugs, and Dobermans, and Rottweiler.

History moot kicks off: ‘History is the living memory of a society’