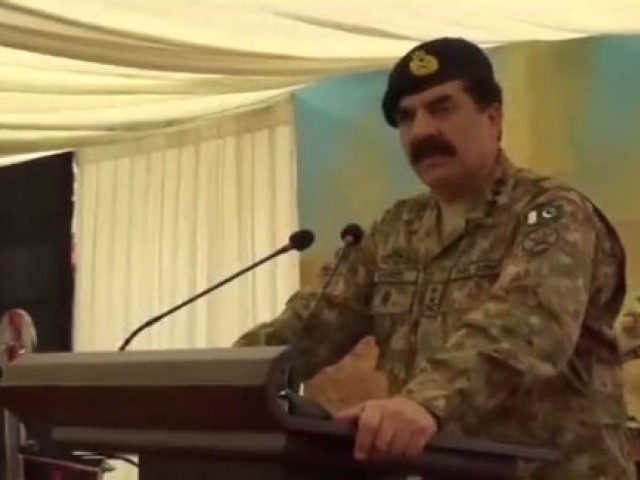 Chief of Army Staff General Raheel Sharif said on Wednesday that normality had returned to Karachi, and gains of the continuing security operation couldn’t be allowed to be reversed.

“Life has returned to Karachi and business activity has picked up with its huge contribution to revival of national economy,” the army chief said while addressing officers of the Karachi Corps and Sindh Rangers, according to the ISPR. “Any designs of enemies of Pakistan to keep the metropolitan on the boil have been blunted and the gains cannot be allowed to reverse.”

Gen Raheel, who is due to retire later this week, visited Karachi as part of his farewell tours, and lauded the soldiers for their sacrifices in improving the security situation of the provincial capital, and other areas of Sindh.

“Integrated with the provincial government, our efforts to help build the capacity of civil law enforcing institutions must continue for sustainable peace,” he said.

The army chief also acknowledged the delivery of social services by Pakistan Army and Rangers to the residents of remote areas and desolate deserts of Sindh in disasters and crises situations.

Controversial move: Advisers to be appointed as chairpersons of technical board