Population growth out of control 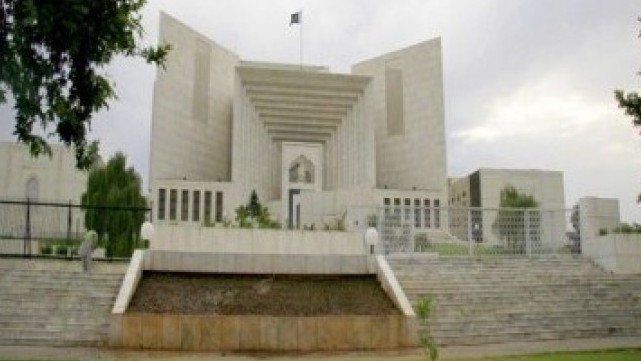 The Supreme Court (SC) adjourned the Zakiur Rahman Lakhvi case for two weeks to go through the confessional statement of Ajmal Kasab which was presented in the court on Tuesday (today).

Lakhvi's counsel, Khwaja Sultan tabled Kasab's confession in the court and claimed that there were several loopholes and shortcomings in the statement.

He said that the confession was recorded at three different ocassions and made it clear that it was extracted under duress.

Khwaja Sultan said that the statement of a co-accused cannot be used against other accused.

The court said that it will need time to review the confessional statement and adjourned the hearings for another two weeks. 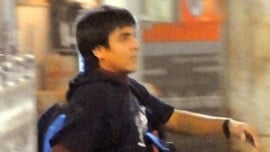 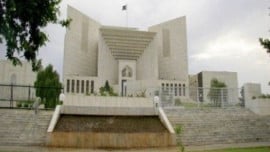 Sultan Ahmed | 11 years ago | Reply Confessional statement by the accused under the prosecution custody for a remarkable time is not admissible according to law. It must be recorded but under no pressure there are some essential ingredients were attached some other removed as reported by international media,this behave of the prosecution was not according to law.
Replying to X
Saved ! Your comment will be displayed after the approval.
Error !
Error! Invalid Email.