The film has also been submit­ted for the 89th Academ­y Awards for the Best Foreig­n Langua­ge Film.
By Entertainment Desk
Published: November 21, 2016
Tweet Email 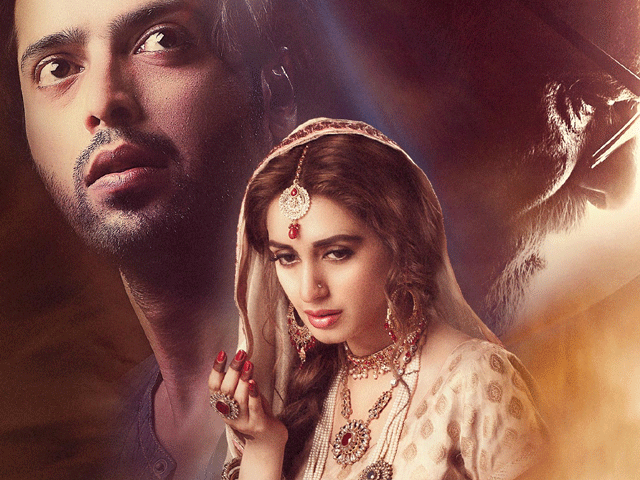 The film, based on the life of celebrated Urdu poet Mir Taqi Mir, stars Iman Ali, Sanam Saeed, Fahad Mustafa and Alyy Khan. The film has also been selected as Pakistan’s official submission for consideration in the Best Foreign Language Film Award category at the 89th Academy Awards.

Besides Mah-e-Mir, a documentary on K2 titled K2 and the Invisible Footmen also won the award for Best Documentary Feature. The film depicts the courage and everyday sacrifices of porters that go unacknowledged. It also provides a fresh look into Pakistan, a country typically portrayed in the foreign media as merely being a land of strife.

Mah-e-Mir was screened as a part of the official selection amidst 60 films. Anjum Shahzad was present on the occasion to receive the accolade following the movie’s screening.