This comedian's take on Pakistani politicians will leave you in fits

This comedian's take on Pakistani politicians will leave you in fits

Syed Shafaa­t Ali has Imran, Shahba­z, Bilawa­l and Atlaf down to a tee!
By Entertainment Desk
Published: November 8, 2016
Tweet Email 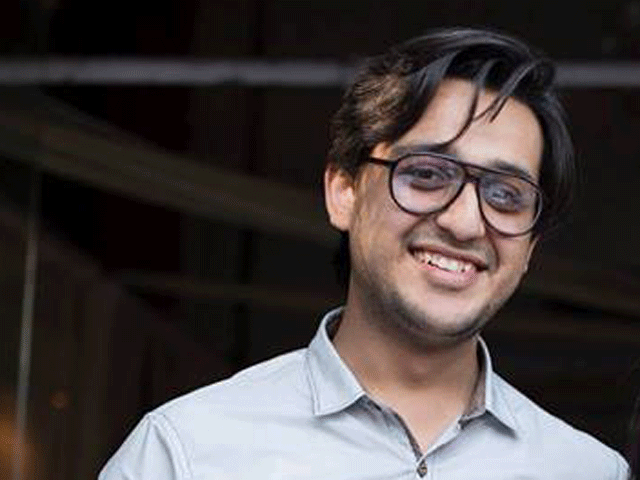 All major power players in Pakistani politics, including Altaf Hussain, Shahbaz Sharif, Bilawal Bhutto Zardari and Imran Khan, have a distinct style — and some face palm moments — that are part of their political package.

A comedian named Syed Shafaat Ali has impersonated some of these politicians in a parody video that has been making the rounds on social media.

One of the videos shows Ali imitating Imran, Shahbaz and Bilawal in their signature style, making speeches that made headlines.

As Imran, Ali speaks about his feelings towards Prime Minister Nawaz Sharif, following by Shahbaz Sharif defending his brother. Ali also reenacts the hilarious exchange Bilawal had with a reporter regarding his marriage. “Whichever girl decides to marry me, it will be a very, very difficult task for her,” the PPP chairman recently said when asked about his marriage.

Another brilliant performance by my friend @shafaat__ ! Three in one! #Imran #Shahbaz #Bilawal pic.twitter.com/uiAUuqL3sJ

The video is a take on Altaf Hussain’s relationship with British government which is seemingly sour these days. Ali is seen imitating Altaf’s performance of the song Pardey Mein Rehnay Do, which he actually performed once during a press conference.

After chai wala, this Nepalese vegetable seller is breaking the internet

And of course, Twitter is abuzz. Here are a few examples:

Let’s hope our leaders don’t take this parody too seriously!