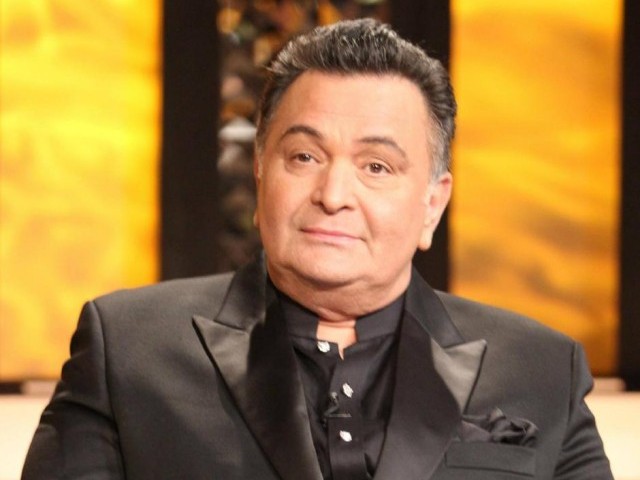 Rishi Kapoor, who was reported to have turned down an offer to star in Jawani Phir Nahi Ani sequel, has now opened up about the main reason behind his refusal.

The Kapoor & Sons actor said he wouldn’t work in Pakistani films because his “country won’t like him to do it.”

“Recently, I was approached for a Pakistani film; it was the sequel to one of their biggest hits. I heard the story and found it interesting. Now, of course, it is not possible to act in it. The situation was ironic,” Rishi was quoted as saying by the Hindustan Times.

“My country won’t like me to do it. And I am a proud Indian. If Pakistan is a terrorist state, I don’t want to be a part of them,” he added. 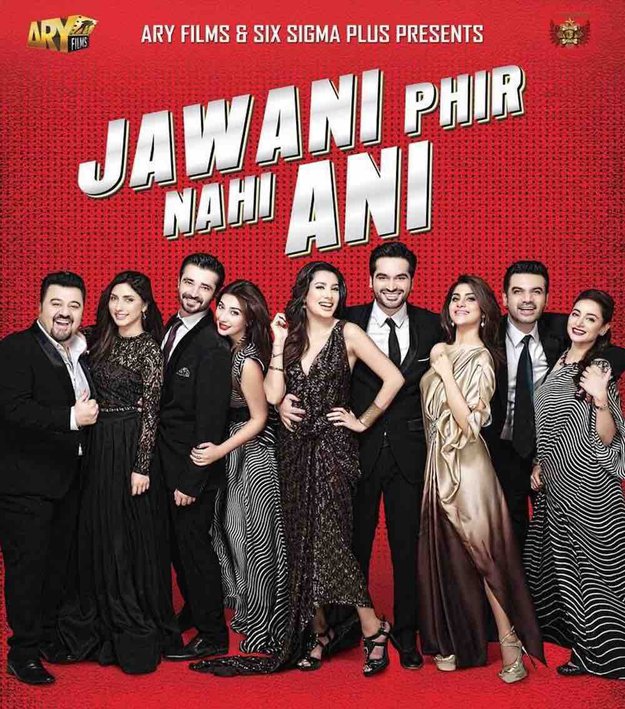 Rishi also broke his silence on the ban on Pakistani actors saying, “They (the Pakistani actors) had official work permits granted by the government of India at that point in time. I understand the problem now, and they even refused to denounce the Uri attacks, for which I am a little upset.”

“I hope this is resolved as soon as possible. We cannot afford to escalate or do anything that is unbecoming; it could be fatal to both the countries.”

“Henceforth, I can understand if the government tells us to follow something. But we can’t ban the films that have been already made, because there is so much money involved. Like I mentioned, I was offered a Pakistani film, but I will not do it,” he added.

Earlier, a source close to Rishi revealed that the actor was offered a role in Jawani Phir Nahi Ani sequel but he politely turned down the offer. “He was approached for a major role in the sequel to a Pakistani comedy called Jawani Phir Nai Ani. Film-maker Nadeem Baig has directed it. However, he politely turned down the offer,” a source was quoted as saying by Hindustan Times.

“He told the director that instead of casting an Indian actor in a Pakistani film, he should focus on getting Pakistani movies more prominence in India. Kapoor believes that if Indian films can work in Pakistan, then Pakistani movies, too, can have an impact on the audience in India,” added. the source.