JPNA sequel has been the talk of the town ever since the film hit theatr­es last year
By Entertainment Desk
Published: August 20, 2016
Tweet Email 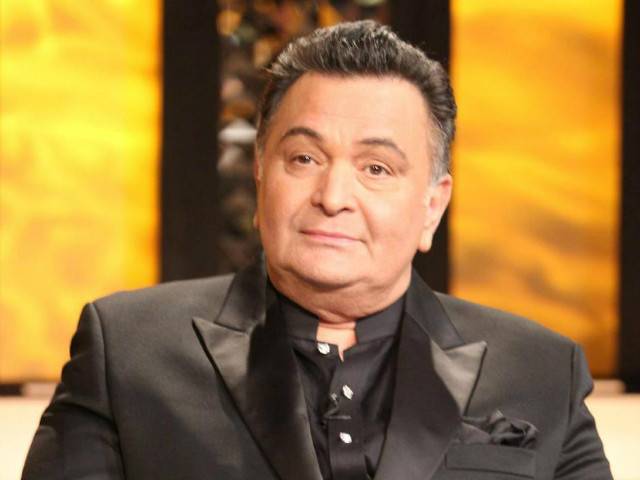 JPNA sequel has been the talk of the town ever since the film hit theatres last year. PHOTO: WAAHTV

It’s not only Pakistani actors who are working their magic across the border, Bollywood actors are also willing to follow suit, but Rishi Kapoor isn’t one of them.

As Om Puri and Naseeruddin Shah have been actively playing key roles in Pakistani films, Kapoor believes that Indian talent won’t help revive the industry and that’s the reason he turned down an offer to star in 2015 blockbuster Jawani Phir Nahi Ani’s sequel.

“He was approached for a major role in the sequel to a Pakistani comedy called Jawani Phir Nai Ani. Film-maker Nadeem Baig has directed it. However, he politely turned down the offer,” a source was quoted as saying, reports Hindustan Times. Rishi Kapoor apologises for his inappropriate tribute to Hanif Muhammad

The Kapoor & Sons star gave a valuable advice to the director instead.

“He told the director that instead of casting an Indian actor in a Pakistani film, he should focus on getting Pakistani movies more prominence in India. Kapoor believes that if Indian films can work in Pakistan, then Pakistani movies, too, can have an impact on the audience in India,” added the source.

Rishi Kapoor in trouble for inappropriate tweet about Hillary Clinton

“Rather than casting Indian actors in Pakistani movies, it would be a good idea to find a strong story, which makes an impact on Indian cinema,” the veteran actor was quoted as saying at the IFFM 2016.