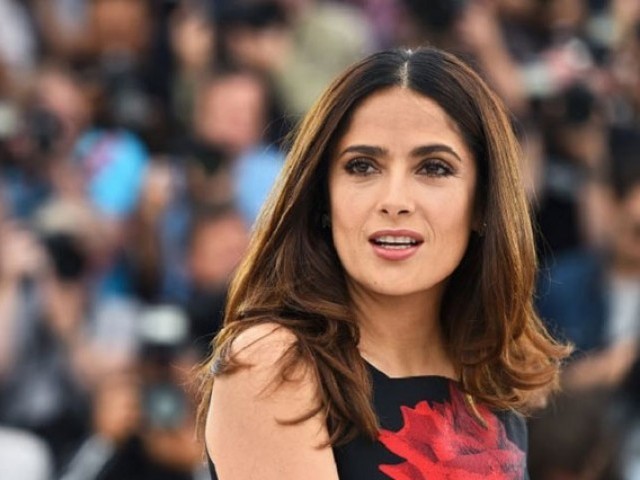 Hollywood actor Salma Hayek claims Donald Trump planted a tabloid story about her allegedly calling her “too short” after she turned him down.

Commenting on sexual assault allegations against Trump, Hayek in a recent radio interview said she believed them based on her own experience with the Republican presidential nominee.

“When I met that man, I had a boyfriend, and he tried to become his friend to get my home telephone number. He got my number and he would call me to invite me out,” Hayek, 50, said on Radio Centro 93.9’s El Show del Mandril in Los Angeles, reports Buzzfeed.

Trump accuses Bill Clinton of being ‘abusive to women’

“Later, he called and left me a message. ‘Can you believe this? Who would say this? I don’t want people to think this about you,’” she said. “He thought that I would try to go out with him so people wouldn’t think that’s why he wouldn’t go out with me.”

Hayek earlier called out Trump in April, after the Republican presidential candidate confused 9/11 with 7-Eleven at one of his rallies.

This article originally appeared on BuzzFeed.

Candid confessions: Looking through the smoke