The boss is back!
By Our Correspondent
Published: October 13, 2016
Tweet Email 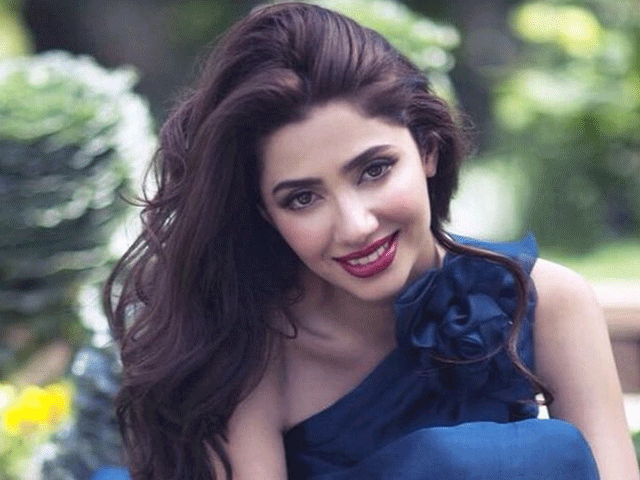 The man credited for the revival of Pakistani cinema is all set for a comeback, with yet another potential blockbuster Verna, written and directed by Shoaib Mansoor himself under his banner SHOMAN Productions.

Is the release of Raees being postponed due to Mahira Khan?

The veteran writer, producer,  director and the recipient of Pride of Performance has helmed blockbusters like Khuda Ke Liye and Bol, both critically acclaimed and commercially successful movies that not only brought back the long lost culture of film viewing in Pakistan but put the Pakistani film industry on the global entertainment radar. His latest flick will feature Mahira Khan in the lead role.

Talking to The Express Tribune about her journey from being launched as a film star five years ago to becoming the face of Pakistani cinema, Mahira said, “Well, I think the whole journey now would be very very different. My part in Bol was small and also my first ever acting experience. I was nervous but I was carefree, enjoying my time on set with the kids who played my brother and sisters. When Shoaib Sb called me after five years this time and told me the story, I knew I’d be challenged as an actor.”

When asked if this film will feature socially taboo topics just like other Shoaib Mansoor films, the superstar shared saying, “His films always do revolve around a certain social issue/taboo, yes this film does the same.”
Commenting on Shoman bringing about what no other director can, Mahira said, “In Bol he wanted me to just be myself, I don’t think I’ll have it that easy this time! I hope he can manage to bring out the best in me and I am ready to give it all I’ve got. InshaAllah.”

Shoaib Mansoor shared, “This film has been written and directed by a man of Pakistan for the men of the world to listen to women. It is to encourage women to speak up. Khuda ke liye bol verna…”

Sultana Siddiqui, President HUM Network stated, “We at HUM are very happy to have signed up as distributors for Shoaib Mansoor’s film Verna. Shoaib’s films are commercial but at the same time focus on topics that carry a strong message. We are hopeful that this film will be even more successful than his previous ones.”

Verna is expected to further raise the bar of film making in Pakistan.

The movie is slated to release on Eid-ul-Fitr 2017.

Have something to add to the story? Share it in the comments.

Tiger Shroff’s split has the Internet in splits