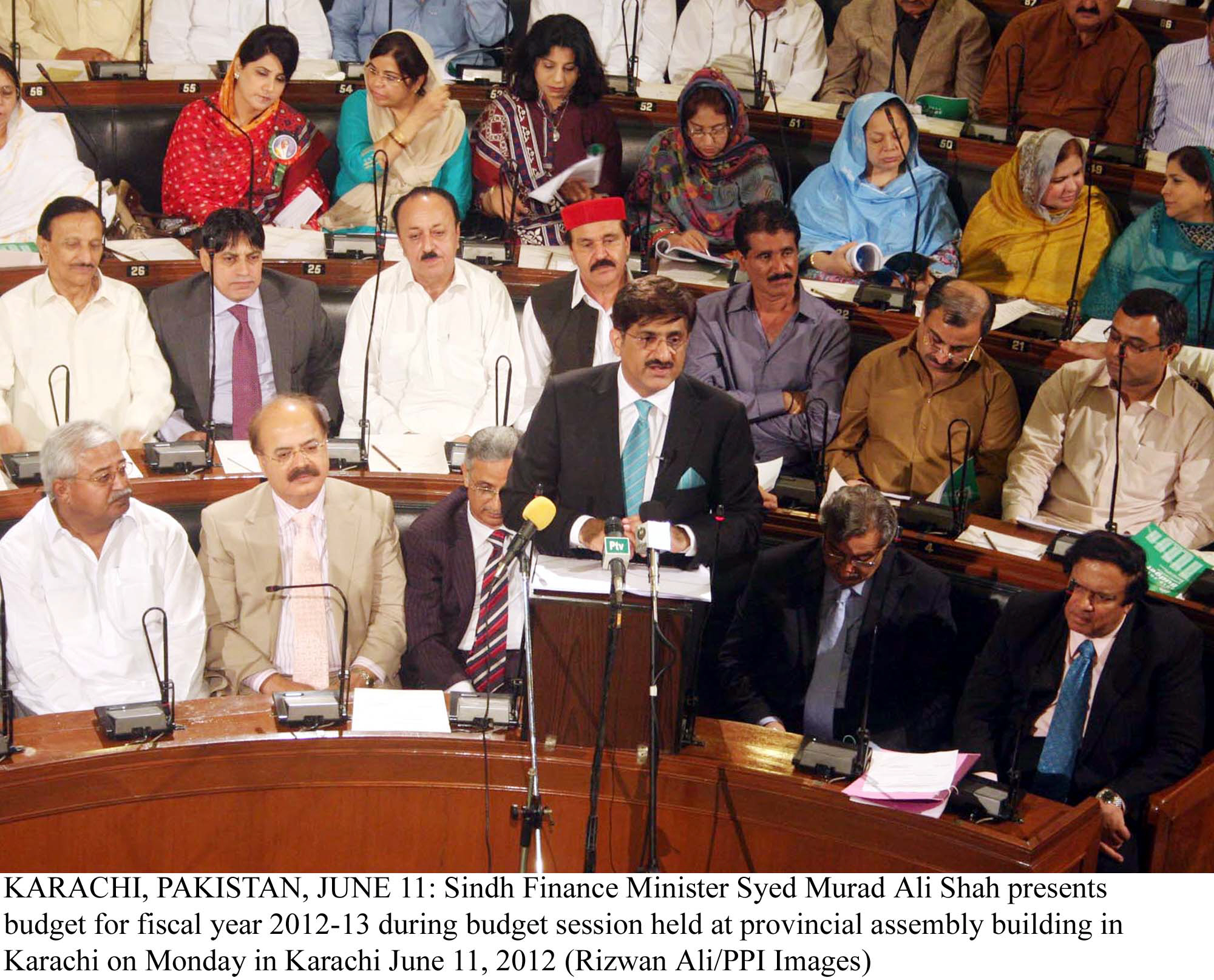 KARACHI: In a measure that is likely to benefit the unemployed youth of the province, the Sindh government decided on Saturday to lift the ban on all kind of recruitments in its various departments.

“This step will help improve the performance of government departments where positions are vacant and also reduce poverty in the province through employment opportunities,” said Chief Minister Murad Ali Shah while presiding over the fourth cabinet meeting since he has taken over as the province’s chief two month ago.

The chief minister said that the unemployed youth had been looking towards the government to lift the ban. “It is an appropriate time to lift ban on recruitment because the government is trying to improve the efficiency of all the government departments,” he said, adding that this will be possible when all the vacant positions are filled on merit.

The chief minister ordered all the departments to start holding Departmental Promotional Committee (DPCs) meetings so that promotion posts can be filled and the rest be advertised in the national press.

There are around 90,000 positions vacant in the province, almost half of which are promotion posts. Therefore, about 50,000 positions will be filled through the selection committees and Sindh Public Service Commission, according to their pay and scale. The chief minister clarified that there will be no compromise on merit. “I need efficient people to make the departments efficient,” he stressed.

Meanwhile, the cabinet decided to impose a ban on sheesha smoking, gutka and mainpuri. Briefing the cabinet, the health secretary said that sheesha smoking is equivalent to smoking 150 cigarettes in a single time. About nine litres of smoke is inhaled when a person smokes sheesha in one session. Imposing a ban on sheesha, gutka and mainpuri, the cabinet directed Sindh IG Allah Dino Khawaja to implement the decision.

Cabinet members condemned Indian aggression and paid tribute to the soldiers killed by the Indian Army on the border. The cabinet, on behalf of the people of Sindh, assured Pakistan Army of their full support. “We are with you in the defence of our beloved country,” said the members and offered Surah Fateha for the soldiers who were killed.

The cabinet demanded of the prime minister to convene an All Parties Conference on the issue of tension on the border so that national unity and strategy can be developed.

9am to 7pm for business

Chief Minister Shah, taking all cabinet members into confidence, said that he had taken a decision to fix trading timings of shops and markets from 9am to 7pm while the closing time of marriage halls will be 10pm. The cabinet appreciated the decision and a committee, comprising Industries Minister Manzoor Wassan and advisers Saeed Ghani and Maula Bux Chandio, was formed to talk to small traders, marriage hall management and others concerned. “I am keen to implement it just after Muharram 10 and everyone, including traders, businessmen and civil society, are supporting me,” he said.

The chief minister directed the minister for parliamentary affairs, Khuhro, to bring all the private bills in the cabinet meetings for discussion. According to him, discussion in the cabinet will prove to be fruitful for legislation as it is the government that passes and implements the bills.

He said that he wanted to discuss the private bill on dowry in the cabinet shortly. The cabinet also discussed some draft bills and sent most of them to the cabinet committee for further discussions.

Cabinet members also discussed the terms of reference (ToRs) and standard operating procedure (SOP) of the Special Security Division (SSD) – South (Sindh and Balochistan) being created by the federal government to provide security to the China-Pakistan Economic Corridor (CPEC) projects. In the SSD, there will be nine infantry battalions, comprising a force of 9,000 soldiers and six wings of 4,502 members of the civil and military forces.

The federal government has requested the Sindh government to grant policing powers to the SSD. Cabinet members said that if a parallel force is created with police powers while police stations are operational, there will be a clash of mandate and laws. Chief Minister Murad Ali Shah said the Sindh government was committed to providing security to CPEC projects but the reservations expressed by cabinet members carry weight. Therefore, he constituted a committee under him with ministers Nisar Khuhro and Mir Hazar Khan Bijarani and law adviser Murtaza Wahab to examine the request and frame recommendations. The cabinet authorised the chief minister to talk to the federal government and take a decision regarding the SSD accordingly.