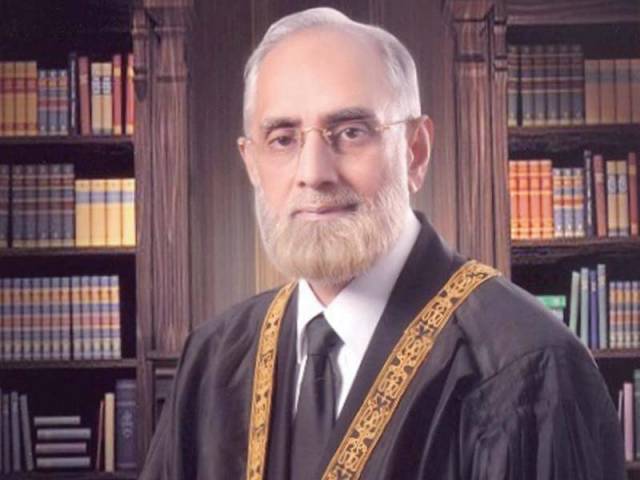 Chief Justice of Pakistan Anwar Zaheer Jamali on Friday refused to attend the Global Conference slated to be held in India next month. The conference on national initiative to strengthen arbitration and enforcement is scheduled to be organised from October 21 to 23.

In July, Indian High Commissioner Bambawala had personally invited CJP Jamali to the conference. Speaking to The Express Tribune, a senior Supreme Court official said that though the Foreign Office recommended that the CJP may attend the conference, Jamali has refused to visit India in light of prevailing circumstances.

Earlier this week, India officially pulled out of the upcoming South Asian Association for Regional Cooperation (Saarc) conference to be held in Islamabad. “Regional cooperation and terror don’t go together. India pulls out of Saarc summit in Islamabad,” spokesperson for India’s Ministry of External Affairs Vikas Swarup said in a statement.

“The Indian government has informed current Saarc chair Nepal that increasing cross-border terrorist attacks in the region and growing interference in the internal affairs of member states by one country have created an environment that is not conducive to the successful holding of the 19th Saarc summit in Islamabad in November 2016,” the communique added. Saarc includes India, Pakistan, Nepal, the Maldives, Sri Lanka, Bhutan, Afghanistan and Bangladesh.