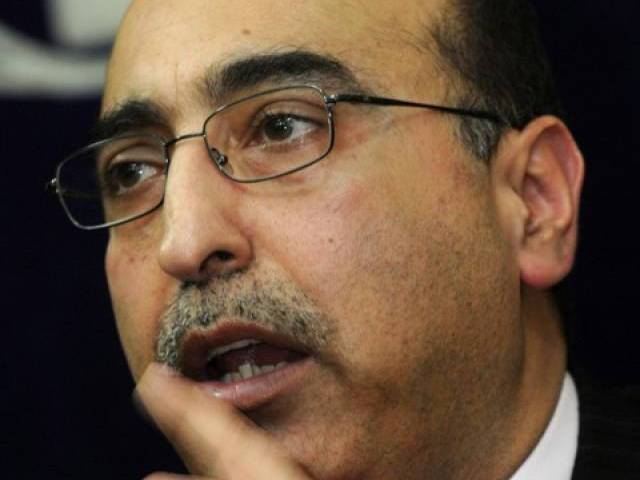 Foreign Secretary Aizaz Ahmad Chaudhry summoned India’s high commissioner in Islamabad on Thursday and conveyed to him Islamabad’s “deep concerns’ over life threats issued to Pakistan’s High Commissioner in New Delhi Abdul Basit,” according to a statement issued by the Foreign Office.

He urged the Indian government to ensure the safety and security of High Commissioner Basit, other officials and their families, in accordance with the Vienna Convention, the statement said.

According to several media reports on Thursday, Basit received threatening telephone calls from unknown numbers amid escalating tensions between Pakistan and India. The reports said the callers told Basit it would be better for him to leave India.