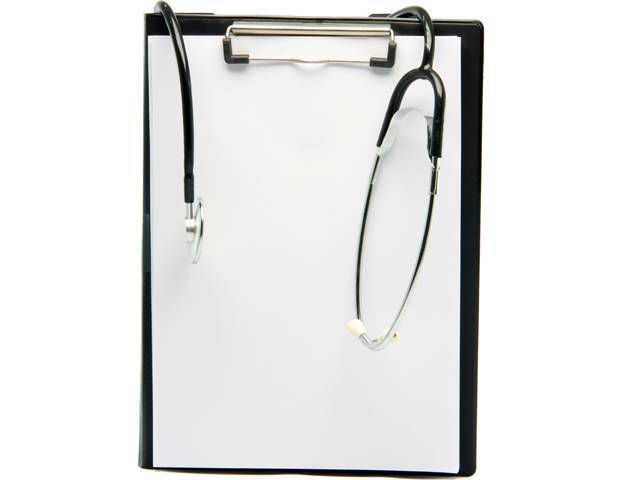 LAHORE: About 50% of men are likely to develop benign prostatic hyperplasia (BHP) by the age of 40 to 50.

This was discussed by health experts during a press briefing to mark the international BPH awareness week in the city on Tuesday.

To a question about delay in seeking medical care, He said men with urinary symptoms were hesitant to discuss these symptoms perhaps because of embarrassment, a belief that such symptoms are a normal part of aging, or even a fear of the treatments such as surgery.