Allegations: ‘70% militant outfits based in Punjab’

Allegations: ‘70% militant outfits based in Punjab’

The State Bank of Pakist­an has frozen around 2,100 accoun­ts, out of which over 1,443 accoun­t holder­s hail from Punjab­
By Our Correspondent
Published: September 27, 2016
Tweet Email 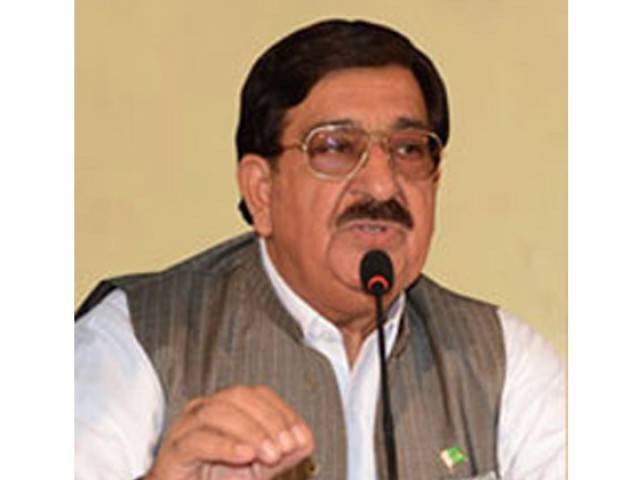 The State Bank of Pakistan has frozen around 2,100 accounts, out of which over 1,443 account holders hail from Punjab. PHOTO: pat.com.pk

LAHORE: Punjab is the base camp and breeding ground of militant groups, said Pakistan Awami Tehreek (PAT) Secretary-General Khurram Nawaz Gandapur on Monday. He claimed that over 70% of banned militant outfits along with their facilitators and financiers operated out of the province. The State Bank of Pakistan has frozen around 2,100 accounts, out of which over 1,443 account holders hail from Punjab, he pointed out. He suggested that those who have been supporting these account holders should be arrested and taken to task. “It clearly shows that rulers of Punjab have been facilitating and financing these terrorists and extremist groups,” he added. Gandapur said Rangers should launch an operation in Punjab without any delay, adding they should start with the ruling party members, who have always openly supported terrorists to fulfil their evil designs.