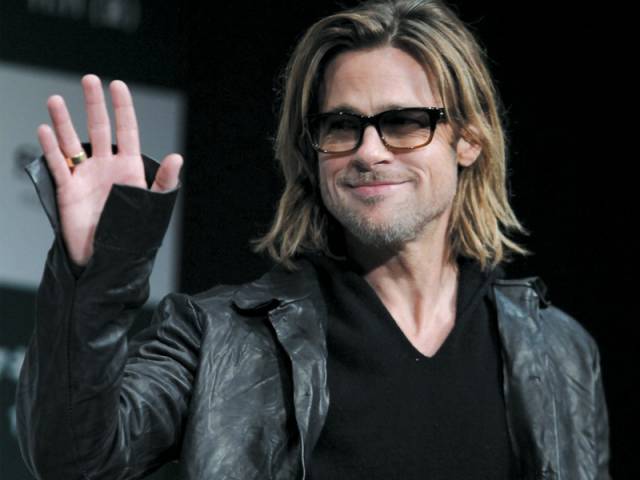 LOS ANGELES: Brad Pitt is under investigation by US authorities after being accused of physically and verbally abusing his children during an angry outburst, TMZ reported Thursday.

According to the entertainment news site the Los Angeles Police Department began probing Pitt based on an anonymous tip received by the LA County Department of Children and Family Services, as is systematic following any report of child abuse.

#BREAKING Brad Pitt Is Under Investigation for Child Abuse https://t.co/xwRyNyjXOS

The news comes days after 41-year-old Angelina Jolie filed for divorce from Pitt, 52, citing irreconcilable differences and seeking custody of their six kids.

The source reportedly told authorities that Pitt began screaming and “getting physical” with his children on a private jet, possibly under the influence, and then continued ranting after the plane landed.

The split between two of the world’s biggest stars spells the end of “Brangelina,” one of Hollywood’s highest-profile celebrity couples.

The A-listers wed in France in August two years ago, but have been a couple since 2004. They have three biological and three adopted children together.

From rooster on head to bizzare outfits, here’s what went down at the Magnum Party