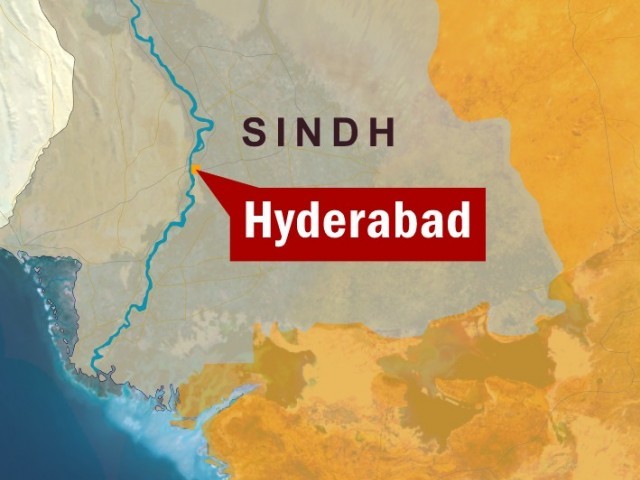 Former CJ says the education system should act as a catalyst to bridge the widening gap between rich and poor.

HYDERABAD: Chairman Federal Public Service Commission (FPSC) Justice (Retd) Rana Bhagwandas has said that endowment funds should be set up to support talented and poor students as education, especially higher education, was increasingly becoming out of reach for poor people.

“Pakistan consists of 170 million people, let them feel it is their own country where they are equal citizens before law and society,” he commented during a lecture on “Professional Development and Commitment” at Mehran University of Engineering and Technology (MUET) on Saturday.

The former Chief Justice of the Supreme Court of Pakistan said that the education system should act as a catalyst to bridge the widening gap between the poor and the rich.