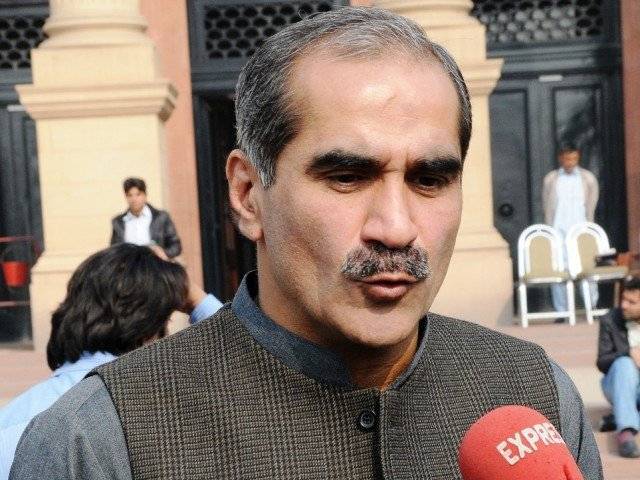 The meeting reviewed the incident from different angles and discussed precautionary measures to avoid such incidents. PHOTO: EXPRESS

LAHORE: Federal Minister for Railways Khawaja Saad Rafique has said those responsible for the Shujabad train incident will be punished under

He expressed these views while chairing a meeting at Railway Headquarters on Monday. The minister said an initial report on the incident had been received and the final report would be completed during the next eight days.

The meeting reviewed the incident from different angles and discussed precautionary measures to avoid any such incidents in uture.

Rafique directed participants at the meeting to prepare a comprehensive plan for providing foolproof security to railways bridges, tunnels, stations and other sensitive places and present a report in this regard at the next meeting.