Is it becaus­e of Fawad Khan?
By Entertainment Desk
Published: September 19, 2016
Tweet Email 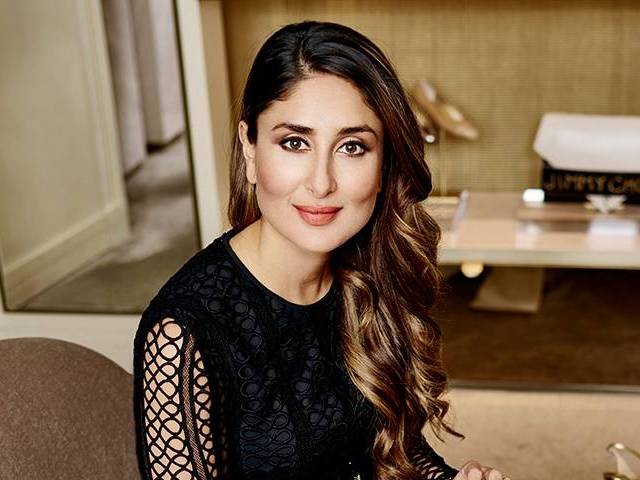 Kareena Kapoor Khan has all the right reasons to root for Karan Johar’s Ae Dil Hai Mushkil. It stars her cousin after all!

Despite that Ranbir Kapoor’s last few films didn’t do well at the box office, the Tamasha actor always had Bebo’s back.

In a recent interview, the Ki and Ka actor got defensive when asked if she had seen the recent trailer of ADHM, which is most likely to mark Ranbir’s great comeback.

“Ranbir is the eternal superstar and that isn’t going to change ever, whether he has 25 flops or hits. People love him and you have to see the kind of films he has done,” Kareena was quoted as saying, reported Pinkvilla.

“I have seen a few stills and I have loved it. And plus it is Karan’s film. Both are my brothers and I am protective of them. And I am totally rooting for ADHM,” she added.

ADHM also stars Aishwarya Rai Bachchan, Anushka Sharma and Fawad Khan in key roles and is slated to release in October this year.

Everything we know about Muhammad Amir’s wedding