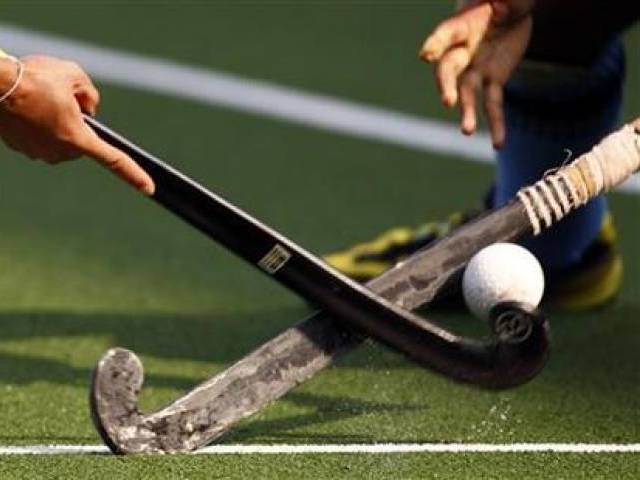 Visitors scheduled to play series in Lahore against home side from September 16. PHOTO: REUTERS

KARACHI: Oman’s U18 hockey team will be visiting Pakistan for a test series against the country’s junior side in preparation for the fourth edition of the Boys U18 Asia Cup to be held in Dhaka, Bangladesh from September 24-30.

The visiting team will be reaching Lahore on September 15 where they will play four matches against the hosts at the National Hockey Stadium in Lahore.

Pakistan Hockey Federation (PHF) secretary Shahbaz Senior told The Express Tribune that the management’s efforts to invite the team to Pakistan bore fruit. “It will be after a long time that Pakistani fans will be able to witness an international hockey match in the country,” said Shahbaz.

He added, “Hosting matches like these will also attract many potential players to this game, which is also part of the campaign ‘revival of lost glory’.”

The hockey great further said that the two sides will play their first match on September 16, with the last match scheduled for September 20. There will be a one-day break on September 18.

“The first and third matches will be played in daylight beginning at 4:30pm, while the second and fourth will be played under floodlights at 8pm,” said the official.

In the upcoming Asia Cup, Oman are placed in Pool A along with India and hosts Bangladesh, while in Pool B Pakistan will be up against China, Chinese-Taipei and Hong Kong.