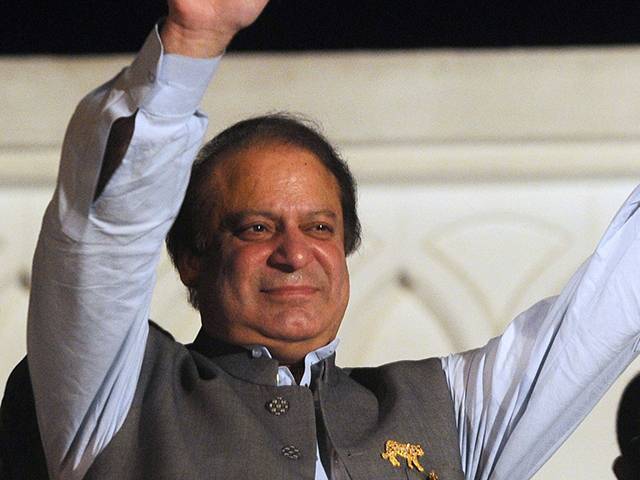 The approval came at a meeting of the federal cabinet chaired by the prime minister. Over the meeting, 16 points of agenda were approved. The cabinet also green-lighted an extension in Afghan refugees stay until March, 2017.

“Afghans are our brothers and very dear to us…adequate and concrete steps will be ensured for facilitation of Afghan refugees living in Pakistan,” the prime minister said. Other important issues approved in the meeting included minutes of the last cabinet meeting, an agreement between Indonesia and Pakistan on defence cooperation, ratification of an MoU between the State Bank of Pakistan and the Central Bank of Jordan on general cooperation in expertise and knowledge exchange and signing a protocol to amend the Saarc Limited Multilateral Agreement on avoidance of double taxation and mutual administrative assistance in tax matters.

Last week, PM Nawaz approved the introduction of a Rs10 coin and the revision of the design of the Rs5 coin among other things. The premier was chairing a federal cabinet meeting in Islamabad which discussed a 15-point agenda.

The meeting was originally held on August 27 but the decisions were left pending until August 31. Decisions on important development programmes, introduction of Rs10 coin, revision of Rs5 coin, Tax Law Amendment Ordinance 2016 and determination of sales tax on petroleum products featured prominently on the agenda.