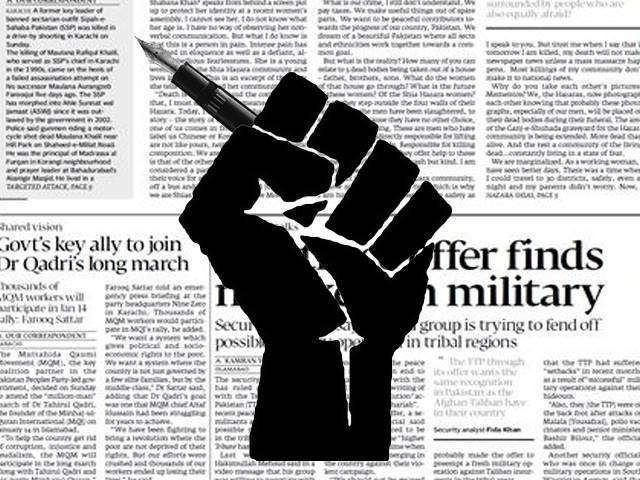 The participants were selected from trainings conducted earlier by the Pakistan Press Foundation as part of the Support to Media in Pakistan initiative led by the IMS. PHOTO: FILE

LAHORE: Training should be mandatory for journalists entering the field, said a participant at a training session on journalistic skills conducted by Individualland Pakistan, a research-based advocacy firm.

Individualland Pakistan had organised a three-day training for trainers which concluded on August 29. The organisation has recently started work on an initiative titled, Support to Media in Pakistan, with the International Media Support (IMS), administered and funded by the Danish Embassy in Pakistan.

“Ethical journalism is a product of knowledge of journalistic skills, freedom, independence and responsibility,” said one of the participants at the training.

Another participant said the training had helped them understand the importance of learning journalistic skills to practice ethical journalism. “I will make sure that I transfer this knowledge to my peers in upcoming boot camps.”

A participant attending the training said the thematic areas were important in modern-day journalism, especially for a country like Pakistan.

Another participant said the thematic areas were new for most journalists.“I am excited that I will be able to adopt one of these thematic areas as my beat in the future.”

Dr Ranga Kalansuriya, a renowned media specialist, conducted the training as a lead trainer. He was supported by Anum.

The participants were selected from trainings conducted earlier by the Pakistan Press Foundation as part of the Support to Media in Pakistan initiative led by the IMS.