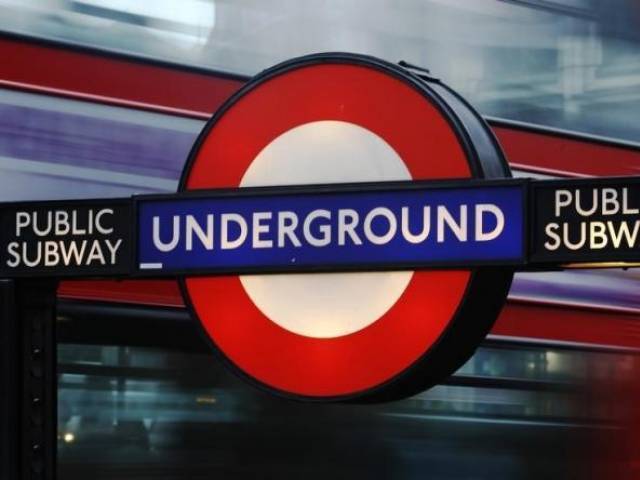 LONDON: Midnight at bustling Oxford Circus Underground station in the heart of London, a band is playing and weekend revelry is only just beginning for some residents of the Big Smoke.

Excited Londoners and tourists jostle to be among the first to take the Night Tube — a new service that will see the Victoria and Central lines run all night on Fridays and Saturdays.

“It’s great that the tube’s going to be open all night,” said Omar Khan, a 27-year-old clothing designer who was planning to party through the night with his friends.

The Night Tube is seen as a boost for revellers, tourists and shift workers, who on Friday and Saturday nights will now be able to travel on the network at any chosen hour.

“I think it’s about time that London caught up with other major cities in the world,” said Jade Hectol, an English language teacher.

London has a vibrant party scene but relatively few venues are open past 1 am, an early finish compared to cities such as New York, and most pubs still serve their last drinks at 11 pm.

Advocates of the Night Tube also emphasise its benefits on the rest of the cultural sector, with theatres and galleries now able to stay open late if visitors can get home.

“This is about offering access to people who work in London throughout the night as well as those who enjoy the entertainment of London as well,” said Steve Griffiths, chief operating officer for the night tube.

“So we are serving many different people with many different requirements and this is fantastic for London and now we are part of that 24/7 operation,” he added.

The new service was inaugurated by London Mayor Sadiq Khan and there are plans to extend the scheme later this year to the Jubilee, Northern and Piccadilly lines, with the latter reaching Heathrow airport.

First metro line to the sea opens in Los Angeles

It is expected the night tube will transport about 200,000 people between now and the end of the year.

The night-time service was scheduled to start in September last year but was delayed by a dispute with trade unions over staff conditions and pay.

Concerns have also been expressed about the safety of the new service, after a leaked internal assessment by operating firm Transport for London indicated that sexual offences and other crimes are likely to increase.

The British Transport Police are providing 100 more officers to patrol the 144 stations that will be open all night when the service begins.

The Tube dates back to 1863 and carries over one billion passengers every year.

Clinton need not give sworn testimony over emails: US judge