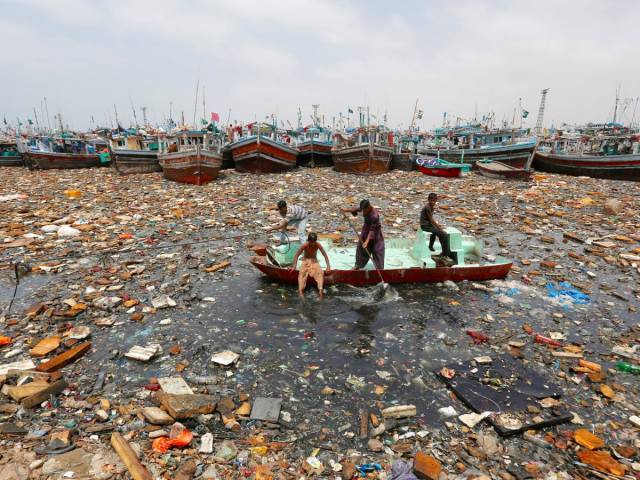 The Economist Intelligence Unit just released a report that ranks Karachi as the world’s sixth worst city to live in.

The index found that ten cities in Western Europe suffered falls in liveability in the wake of attacks in Paris and Brussels. “Factors such as social unrest in many US cities due to the deaths of black people in police custody, tensions in Eastern Europe and Asia and the ongoing civil wars in Ukraine, Syria and Libya have led to greater security concerns and compounded this decline.”

Three Pakistani cities among most polluted cities in the world

The EIU’s Global Liveability Ranking provides scores out of 100 for lifestyle challenges in 140 cities worldwide. It looks at which cities have the best living and worst living conditions. The ranking takes into account healthcare, education, infrastructure, safety, and the threat of terrorism and then gives an overall mark out of 100.

The EIU said “the survey is designed to address a range of cities or business centres that people might want to live in or visit. Although few could currently argue that Damascus and Tripoli are likely to attract visitors, their inclusion in the survey reflects cities that were deemed relatively stable just a few years ago.”

15 happiest, richest, healthiest, and safest countries in the world

Here’s the list of the eight worst cities to live in:

Top 10 most visited cities in the world

These are the most livable cities in the world: