Federa­l govt is also extrac­ting LPG from K-P, but it pays only for royalt­y of oil and gas
By Sohail Khattak
Published: August 17, 2016
Tweet Email 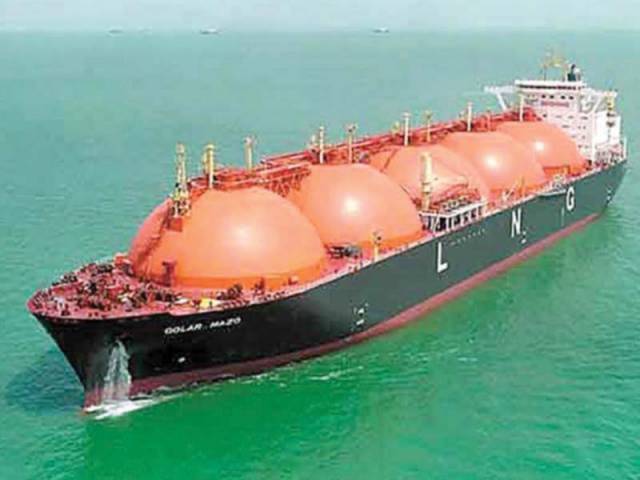 The official added around 500 tonnes of LPG is extracted from K-P on a daily basis. He said LPG is an expensive product so the federal government should pay the royalty at 12.5% of the well head value. PHOTO: FILE

PESHAWAR: The Khyber-Pakhtunkhwa government has approached the Public Accounts Committee of the National Assembly over the payment of royalty on Liquefied Petroleum Gas (LPG) that is extracted from the province.

It has written a letter to members of the Public Accounts Committee (PAC), including Syed Khurshid Shah and Mehmood Khan Achakzai along with National Assembly Secretary Abdul Jabbar Ali, requesting them to include an audit para relating to collection and payment of royalty on LPG to the provinces in the agenda of the meeting.

The letter, a copy of which is available with The Express Tribune, shows that the committee will discuss the audit para of the petroleum ministry on August 17 (today) in its meeting.

Earlier on May 30, 2013, the Peshawar High Court, in a writ petition, directed the federal government to instruct Oil and Gas Regulatory Authority (OGRA) or Oil and Gas Development Company Limited to make arrangements for payment of royalty amount on LPG to the provincial government. The high court also ordered that its payment be made on periodic basis without any unnecessary delay.

The official maintained the federal government is also extracting LPG from oil producing districts of K-P, but it pays only for the royalty of oil and gas per well head.

“We want the federal government to pay separate royalty for LPG generated from the province, but it is considering LPG in crude oil, thus they are not paying LPG royalty.”

He added the court has cleared the issue and directed it to pay the royalty.

The official added around 500 tonnes of LPG is extracted from K-P on a daily basis. He said LPG is an expensive product so the federal government should pay the royalty at 12.5% of the well head value.

“Currently, the oil and gas royalty is paid at 12.5% of the well head value and we want that the royalty of LPG should also be paid at this percentage,” he said. The official stated they will increase the production to 2,500 tonnes per day by 2025 and the provincial government was also setting up LPG plant at Nashpa Oil Field in Karak.