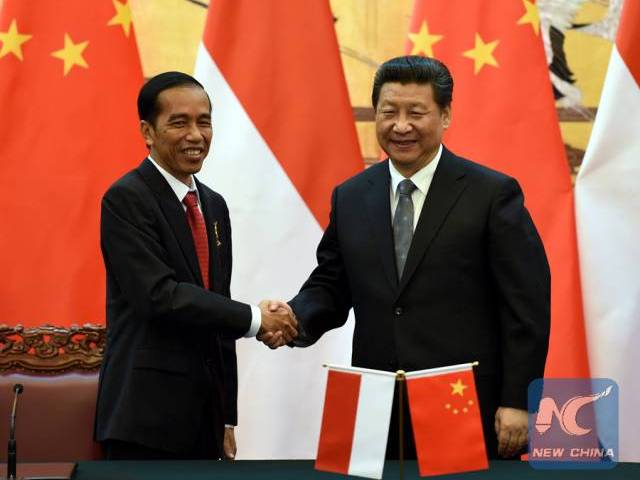 An arbitration court in the Hague last month ruled that China had no historic title over the busy waterway and had breached the Philippines’ sovereign rights there. The decision infuriated Beijing, which dismissed the court’s authority.

China says sensitive issues could damage ties with US military

“Indonesia continues to be actively involved in conflict resolution in the South China Sea through peaceful negotiations after,” Widodo said, referring directly to the ruling.

“We continue to push for peaceful resolutions to international conflicts,” he said in a speech marking Indonesia’s independence day, which falls on Wednesday.