Gilgit-Baltistan fears it will not benefit from CPEC

Gilgit-Baltistan fears it will not benefit from CPEC 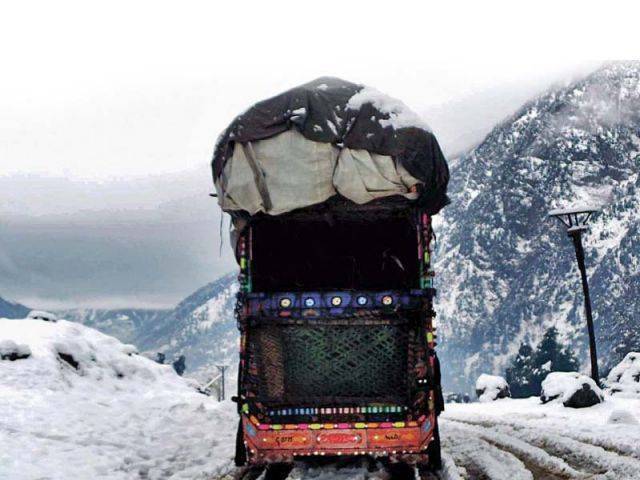 GILGIT: Fears that Gilgit-Baltistan will gain nothing out of the China-Pakistan Economic Corridor (CPEC) project loomed large at a session chaired by Senator Taj Haider in Gilgit on Tuesday evening.

Haider, who is heading a special committee of senators on CPEC, is in Gilgit along with other senators. The committee has held meetings with various stakeholders in various parts of Gilgit-Baltistan to understand the concerns of people about the project that passes through this region. The meeting was attended by activists, journalists, lawyers and members of G-B Assembly.

‘Work on western route should begin’

“There is officially no word about the share of G-B in CPEC,” said Israruddin, a rights activist while speaking to the participants of the meeting.

He said G-B should be given its due share and constitutional status to win the confidence of the people.

Similarly, while sharing views, Assistant Professor Iftikhar Hussain said CPEC is like a “seal pack” for G-B’s residents as they have been kept in the dark about the details of the project for which the region serves as a gateway. “We are super patriots and it is our right to know about it and [demand] a share in it.”

Senior journalist Manzar Shigri said the federal government should end the sense of deprivation among the people of G-B as they have been left out of the mainstream politics due to its constitutional status. Dr Jalil, a retired government official, asked senators to highlight the challenges being faced by people. He added the disparity could lead to unrest in the region.

The speakers asked senators to help the G-B government prepare policies that could help generate revenue from the project that has been billed as a “fate-changer” for the country. Haider, in his remarks, said, “Hurdles in the way of CPEC projects will be removed to ensure it is completed in time.” He said reforms were needed in tourism, mining and other sectors of G-B to enable people to benefit from them.

The senator said that after a detailed visit of the area and meetings with different stakeholders, they will submit recommendations for approval in the Senate. The recommendation will be based on the aspirations of the people of Gilgit-Baltistan, he added.