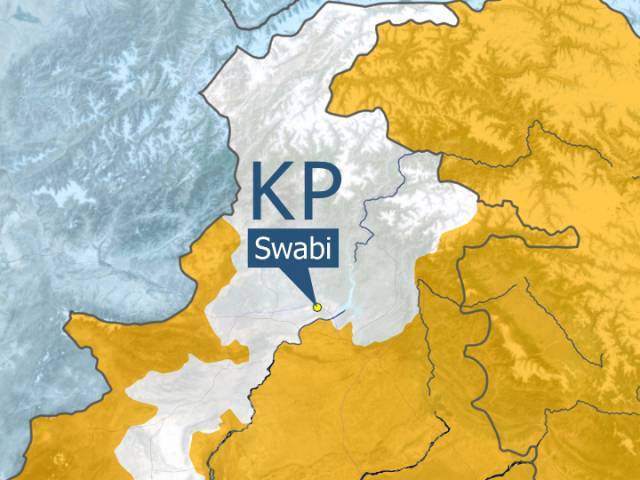 Khyber-Pakhtunkhwa Ulasi Tehreek Swabi chapter has urged the federal government to start work on the western route of the China-Pakistan Economic Corridor as soon as possible and provide necessary resources. While addressing a press conference on Saturday, Ulasi Tehreek Swabi president Muhammad Ali Dagiwal said, “If the federal government failed to fulfil the decisions of all-parties conference in letter and spirit, it will pose threats for the federation and solidarity of the country. He said the federal minister for planning was deceiving small provinces in the name of development and was reluctant to provide funds for the western route in the budget. He added these tactics were creating unrest in smaller provinces. He said due to the government’s lack of interest over the issue, the K-P government was reluctant to provide land for the western route.