Over 900m Android phones at risk of being hacked

Over 900m Android phones at risk of being hacked 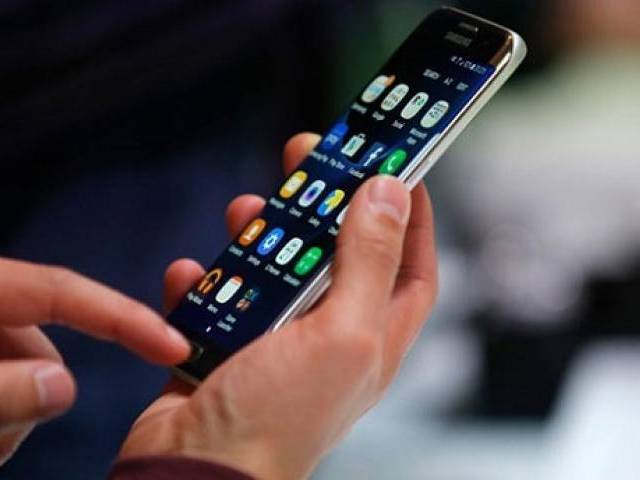 The flaw is related to smartphones' graphic software and communication codes. PHOTO: AFP

Hacking is on the rise and perhaps none of us are safe. From Twitter accounts to gaming servers all are vulnerable to malware and the latest report suggest that most of us can also be affected by it.

Researchers at Checkpoint have discovered a bug in the world’s most widely used mobile OS which is related to a chip in the device that is made by Qualcomm. The bug if exploited could give hackers complete access to a phones data.

Over 900 million Android devices use a Qualcomm processor which explains the gravity of the situation had the bug been discovered by hackers first.

Luckily, there is no evidence that would suggest the bug has been discovered by hackers though that might change in the next 3 to 4 months, according to Checkpoints head.

“I’m pretty sure you will see these vulnerabilities being used in the next three to four months,” said Michael Shaulov, head of mobility product management, at Checkpoint.

FBI probes Democratic email hack, but is Russia to blame?

“It’s always a race as to who finds the bug first, whether it’s the good guys or the bad,” he added.

The devices that contain the bug include BlackBerry Priv and Dtek50, Google Nexus 5X, Nexus 6 and Nexus 6P, OnePlus One, OnePlus 2 and OnePlus 3 and US versions of the Samsung Galaxy S7 and Samsung S7 Edge amongst others.

The flaw is related to the phones graphic software and codes that control communication between a device’s components.

Checkpoint used reverse engineering to find the bug after which it handed over the information and proof to Qaulcomm. The chip manufacturer then created patches for the bug and also distributed them to phone makers and operators.

Checkpoint had also created an app called QuadRooter Scanner that can be used to see if your phone is vulnerable to hacking related to the chips.

This article originally appeared on BBC