The city with the fastes­t intern­et in China had a 5 Mbps averag­e three years ago
By C. Custer
Published: August 1, 2016 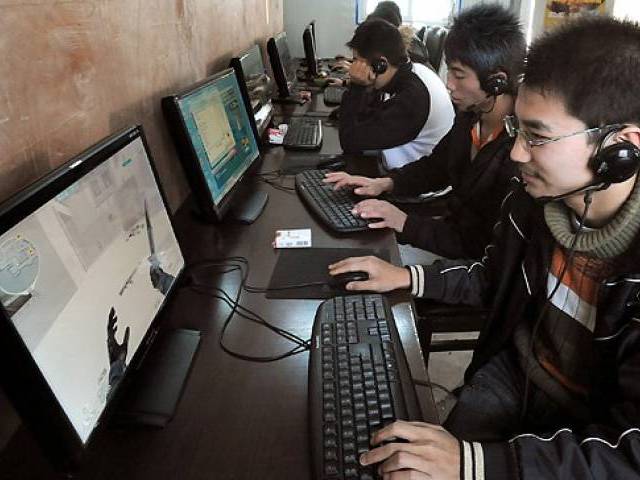 The city with the fastest internet in China had a 5 Mbps average three years ago. PHOTO: AFP

Internet speed is pretty important to internet businesses, not many people are likely to order food online or watch a streaming film if the page takes minutes to load. So it should be no surprise that the past few years of fast development in China’s internet industry have been mirrored by some significant growth in average internet speed.

Consider: three years ago, the city with the fastest internet in China (Shanghai) had barely cracked a 5 Mbps average. But now, according to a new report from China’s broadband development alliance, the national average broadband speed is 10.47 Mbps.

5 ways to get a stronger WiFi signal

If 10 Mbps doesn’t seem fast to you, consider this: only one country on earth had an average speed above 20 Mbps as of Q4 2015. For a developing country like China, average broadband speed above 10 Mbps is already pretty good.