Population planning: ‘Only 35.4% of Pakistani couples use contraceptives’

Population planning: ‘Only 35.4% of Pakistani couples use contraceptives’ 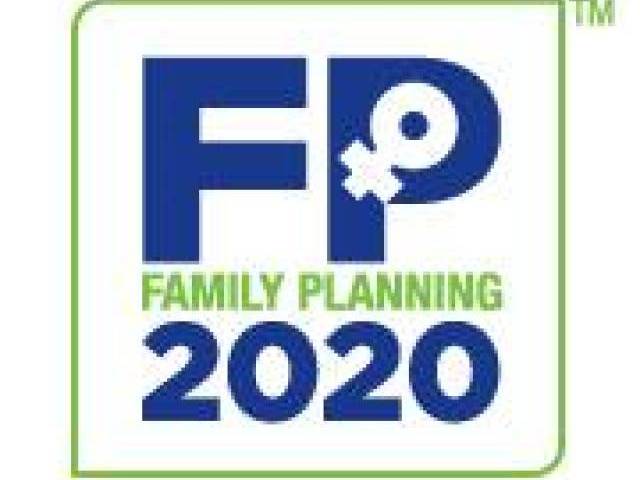 Every day 39 mothers die due to pregnancy-related issues but this somehow does not make news, said Seemin. PHOTO: FP2020 FACEBOOK PAGE

The Family Planning Summit 2020 (FP2020) has pledged to make contraceptives available to 120 million women, but Pakistan is struggling to do its part.

Pakistan is supposed to cover seven million of the overall goal of 120 million women, by providing them with family planning services. However, the welfare department is not equipped to deliver the services. Due to this, it has only been able to provide these services to two million women, since 2012.

The information was shared with a group of journalists at a session called here on Thursday to create an informal network of journalists and analysts in print and broadcast media in order to have prompt and convenient access to a shared pool of information and research on the subject.

FP2020, a global movement, works with governments, civil society, multi-lateral organisations, donors and the research and development community, to reach out to 120 million women and girls, to enable them to use contraceptives by 2020.

Family planning is the strongest tool with which to improve the health of mothers and children, as well as overall social, economic and development indicators, said Director Communications at Population Council Seemin Ashfaq.

Research has shown that the deaths of mothers in labour has been reduced globally by 40 per cent, simply by spacing out pregnancies by using contraceptives, as frequent pregnancies leave women anemic, who later on die due to pregnancy-related complications, she said.

The current rate of contraceptive use in Pakistan is 35.4 per cent, she informed, and while a huge majority wish for gaps between pregnancies, the population welfare departments in the country have failed to provide family planning services to the population.  About 20 per cent of Pakistani couples want to use birth-spacing methods but don’t have accesses to family planning services, she added.

“There are only 19,000 public health centres, and 3000 population welfare centers in the country, which are expected to cater to a population of 190 million”, informed Senator (retd) Javed Jabbar, who moderated the discussion. “Thus, 40 to 50 per cent of the population does not have access to general health care and family planning services”, he said.

The statistics of maternal death in Pakistan is alarming, he said, adding that its even worse than in African countries. “In Iran, 80 per cent of married couples use contraceptives, but in bordering Balochistan only 20 per cent use it. It’s a disgrace that we have not been able to make birth-spacing services and maternal care accessible to our women”.

Every day 39 mothers die due to pregnancy-related issues but this somehow does not make news, said Seemin.