Giving back: Alumni sets up endowment fund to help QAU

Giving back: Alumni sets up endowment fund to help QAU

The fund would be used to suppor­t the public sector varsit­y
By Our Correspondent
Published: July 20, 2016
Tweet Email 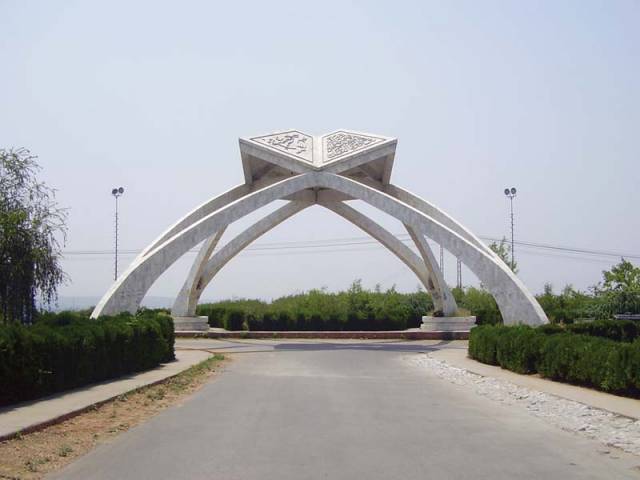 The fund would be used to support the public sector varsity.

ISLAMABAD: The Quaid-i-Azam University Alumni Association (QAUAA) has established an endowment fund to assist the university.

The fund has been set up in connection with the 50th anniversary of the establishment of Quaid-i-Azam University (QAU).

The vice-chancellor said  that with limited resources, QAU has earned a great name in the higher education sector at national, regional and international levels.

Lauding the contributions of the alumni association, he asked for more financial support from alumni so the varsity could win more laurels for the country.

He remarked that the QAU administration would continue to work closely with the alumni association to overcome financial and other problems faced by QAU.

Alumni members lamented over the fact that despite of the lapse of 50 years, the needs of QAU are not being met through allocations of the required funds.

They also appealed to the President of Pakistan and the interior minister to take strict action against land grabbers who have illegally occupied university land.

QAUAA Secretary General Murtaza Noor informed the gathering that since the inception of the association, in 2001, alumni have undertaken a number of   steps for the welfare of the current and former QAU students.

Besides, the association has published two dictionaries, and established six chapters across Pakistan, along with eight departmental chapters.

The association has been awarding over 100 scholarships to needy students.