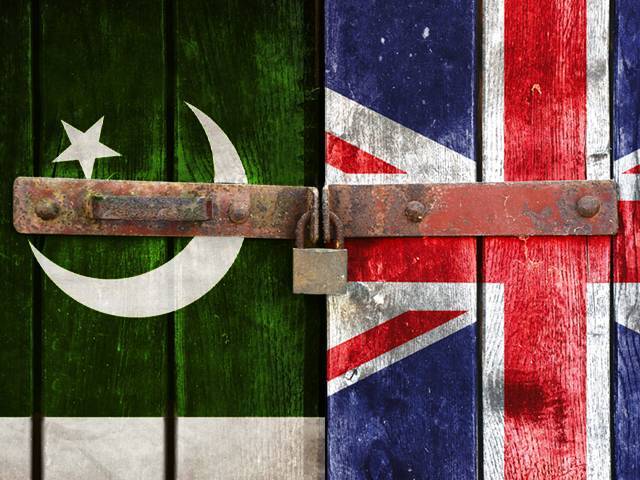 ISLAMABAD: Britain’s decision to leave European Union (EU) may not have any immediate economic impact on Pakistan but Islamabad needs to ensure the concessions available to the country under the GSP-Plus continue.

This was the conclusion of a high-level inter-ministerial meeting held on Monday at the Foreign Office. The huddle was chaired by Foreign Affairs Adviser Sartaj Aziz and attended by Commerce Minister Khurram Dastagir and PM’s Special Assistant on Foreign Affairs Tariq Fatemi among other senior officials.

A Foreign Office statement said the meeting was convened in the wake of UK’s decision to leave the EU.

The FO called upon Pakistani exporters to improve their competitive advantage to compensate for the recent fall in the British Pound’s value. The meeting discussed ways and means for ensuring that concessions available to Pakistan under GSP+ would continue.