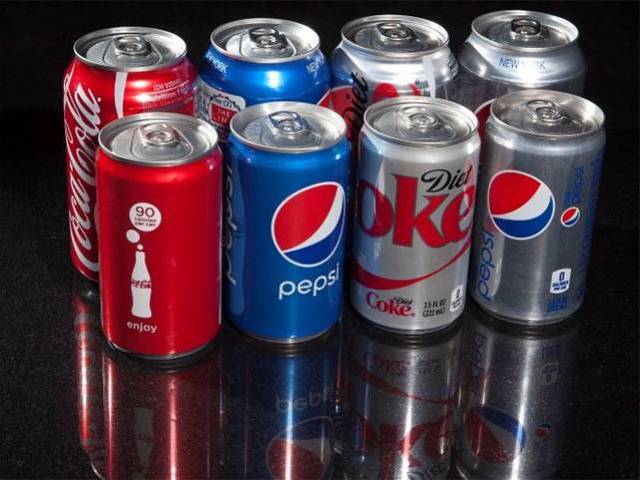 ISLAMABAD: The agriculture relief package and increase in taxes on mobile phones, beverages and cement are coming into effect from Saturday as Acting President Mian Raza Rabbani has given his assent to the budget for the new fiscal year.

“The president is pleased to grant assent to the Finance Act 2016,” said the Federal Board of Revenue (FBR) on Friday. Except for certain provisions, the new tax laws would come into effect from July 1, it added.

The important measures that will be taken from the new fiscal year include powers to open up to 10-year-old accounts of companies and individuals, linking the tax-free cash withdrawal and banking transactions of Rs50,000 with a single CNIC, increase in tax rates on insurance business and withdrawal of group tax relief facility.

The FBR said according to the Finance Act 2016 certain provisions would come into force from the next day following the assent of the president. These provisions will be applied from Saturday.

The sales tax on pesticides and their active ingredients will be abolished from Saturday compared to earlier 7% tax. Similarly, locally manufactured and imported agriculture tractors that were subject to 10% sales tax will now be taxed at the rate of 5%.

The FBR said the sales tax on urea fertiliser had been reduced to 5% from the standard 17%. The tax reduction along with subsidy will bring down urea prices by Rs390 per 50kg bag.

However, the federal government has given its share of subsidy in the shape of reduction in sales tax. It will not provide cash, unlike provinces that will give a cash subsidy.

The manufacturers will also take a hit of Rs50 on their profit, which many believe are charging far higher prices from farmers than the prevailing international prices.

In his budget windup speech, Finance Minister Ishaq Dar had announced that the agriculture relief package would come into force before the start of July in order to facilitate the farmers in purchasing inputs before Eid holidays.

The government’s decision to immediately implement the agriculture package will also thwart plans of the fertiliser manufacturers, who had started misusing the opportunity.

Some of the manufacturers were getting draft orders from the fertiliser dealers at prevailing prices and would supply the product in July. Thus, the stock they were selling at 17% sales tax would be shown to the government as supplied at 5% tax.

This will reduce intended benefits for the farmers besides adversely affecting government’s revenues. Some of the leading manufacturers were involved in this game, said sources in the FBR.

These companies were sending cargoes directly from the factory to the dealers and the in charge of warehouse was giving an informal invoice. In the accounts of companies, the containers were shown in transit.

The FBR has also enforced 8% sales tax on sugar from Saturday. Until Friday, the government was charging 8% federal excise duty on sugar, which has now been replaced with 8% sales tax.

The move will increase revenue collection and slightly push up prices of the commodity, as sales tax is charged by including all incidences and taxes in the base price.

The government has also increased sales tax on mobile phones with effect from Saturday. The tax on category-B mobile has been doubled to Rs1,000 per phone and it has been increased to Rs1,500 per set for high-end smartphones, up from Rs1,000.

Similarly, federal excise duty on aerated waters and beverages has been increased from 10.5% to 11.5%.