Decisi­on to be a major setbac­k for the sector.
By Our Correspondent
Published: June 6, 2015
Tweet Email 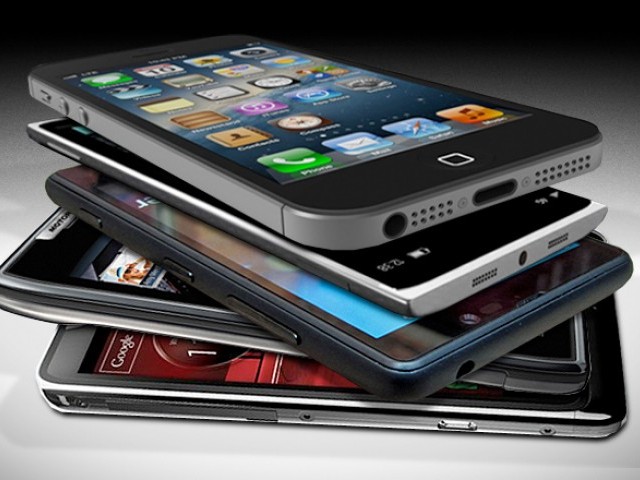 Beginning July, prices of mobile phones will increase by up to Rs1,000 as the federal government has proposed to double the general sales tax (GST) on all types of imported mobile phones.

Though importers will not pay the regulatory duty of Rs200 but increasing GST by 100% will raise the cost.

“Increasing taxes on mobile phones without providing any policy on manufacturing or assembling of handsets won’t help the industry in the long run,” Haier Mobile CEO Zeeshan Qureshi said commenting on the proposed increase. “It will have a huge impact on prices,” he added.