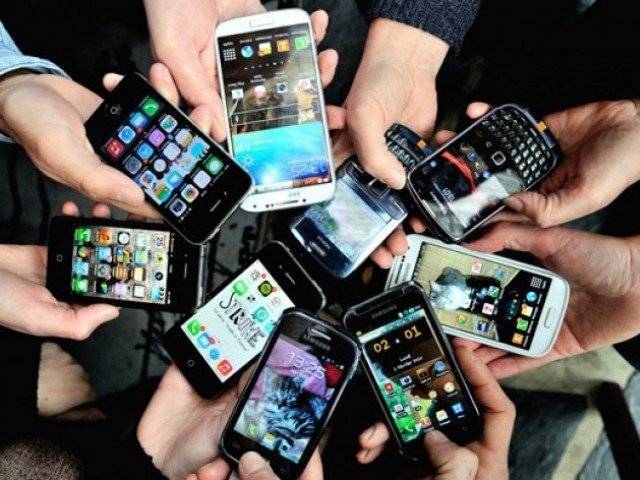 KARACHI: The proposed budget 2016-17 has been termed negative to neutral for the IT and telecom sector, as increased rate of sales tax on import of mobile phones would slow down the growth of 3G/4G mobile subscribers and impact the central bank’s efforts in documenting the economy through digital financial inclusion, experts said on Friday.

Finance Minister Ishaq Dar, while presenting the budget, proposed that the existing sales tax rates of Rs500 and Rs1,000 are proposed to be increased to Rs1,000 and Rs1,500 for medium- and high-category mobile phones, respectively.

The rate of tax on low category mobiles will remain unchanged at Rs300/each.

“Buying a 3G/4G compatible mobile phone carries a one-time high cost. Most newcomers have a limited budget for this,” he said. “The slowdown in the growth of mobile broadband subscribers would ultimately impact the growth of mobile banking which is a potential tool to document the larger undocumented economy,” he added. Banks have so far opened around 13 million m-wallet accounts in the last two years with the introduction of 3G/4G mobile broadband in 2014. The central bank aims to open 30 million such accounts by 2020.

According to the Economic Survey 2015-2016, on an average, 1 million mobile users are upgrading to 3G/4G mobile broadband every month. The Pakistan Telecommunication Authority (PTA) added that the total number of broadband subscribers on mobile internet stood at 28.67 million in April 2016.

Invest and Finance Securities Chief Executive Officer Muzammil Aslam said the budget was a non-event for the IT and telecom sector. “Budget is neutral for the telecom sector.” He said the exorbitant taxes on IT and Telecom hardware and services had so far not “badly” hampered the growth of the sector; therefore, the increased tax on phones would likely not have an adverse effect on the growth rate.

“However, a downward rationalisation of taxes would have accelerated growth and tax revenues would have not been compromised,” he remarked.

Real impact to be much higher

Former president of the Karachi Electronics Dealers Association Idrees Memon said the rate of other taxes, applied after the sales tax, would make phones costlier than one would imagine.

“Till Friday, vendors were paying Rs8,000 per set on account of taxes on high-end smart phones.”

“New tax measures would only encourage smuggling,” he added.