Amjad Sabri and the case for gun control

Amjad Sabri and the case for gun control 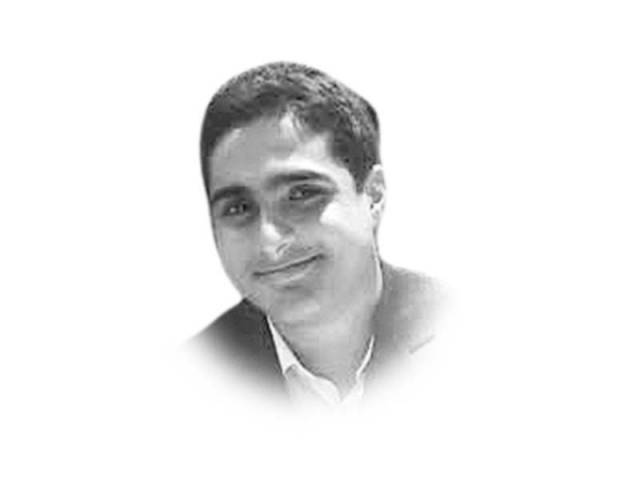 The fog of rumour flew thick as news of qawwali maestro Amjad Sabri’s death ran in tickers on the bottom of TV screens across the country. On the evening of June 22, speculation ran rife over why the acclaimed singer was gunned down near his residence in Liaquatabad. Many believed the incident defied logic and could not stand the scrutiny of reason. Even the core of truth beneath the coating of absurdity was enough to leave fans in a state of distress.

A day later, another dark cloud gathered on the horizon. Proponents of gun control in the US failed to win adequate support in the Senate to prohibit firearms sales to people who are being monitored for having links with militants. Over a matter of hours, the custodian of one of the greatest musical legacies fell victim to his assailant’s gun but the world managed to do little to curb the use of weapons. This goes to show that while we have decided to mourn those who die in gun battles, the piercing sound of bullets does not affect us in the same way.

As the cycle of neglect persists, the gunshots have intensified and the human cost of tragedy remains forever etched in our hearts and minds. Gun violence in Pakistan has raged with frightening frequency. All that remains are dates that serve as chilling reminders of the failure to reduce gun control. On April 24, 2015, T2F Director Sabeen Mahmud was shot dead by two men on motorcycles. Similarly, May 7, 2016 marks the fated day when activist and digital media campaigner Khurram Zaki fell prey to his perpetrator’s gun. March 13, 2013 represents another dark chapter in the country’s history as it is the death anniversary of social activist Perween Rahman.

Sabri’s death has strengthened the case for introducing some semblance of gun control in the country. At a time when it has become commonplace to wield guns and pull them out on the smallest provocation, restrictions of this nature are likely to change mindsets and adjust the status quo. However, such changes will be difficult to implement as trading bullets in a gun-friendly country is neither difficult nor open to question. At this critical juncture, half of Pakistan’s population considers the possession and use of firearms as a constitutional right while the rest view the practice as a way of life. If the testimony of Western observers is anything to go by, we carry guns in the same way as Londoners carry umbrellas — to protect ourselves from an external threat. The idea seems bizarre and frightening, but little can be done as there is no thriving debate on controlling the use of firearms.

The private sale of guns is not forbidden in Pakistan and there are no restrictions on the possession of a shotgun. More often than not, the security guards we hire to protect our houses do not have firearm licences. Although there are designated spaces, such as schools, where guns cannot be used, circumstances have changed over time. The attack on Army Public School in Peshawar has compelled teachers to carry guns on school premises. This has resulted in some tragic mishaps where teachers have accidentally pulled the trigger and killed students. To cut a long story short, Sabri’s death has revived interest in the practically non-existent debate on gun control. The matter has remained topical for a long time, especially after the Orlando shooting. However, we as a nation, will continue to lose Sabris, Sabeens and Perweens until we find a way to include these debates in mainstream discourse.

A snapshot of Taliban economy