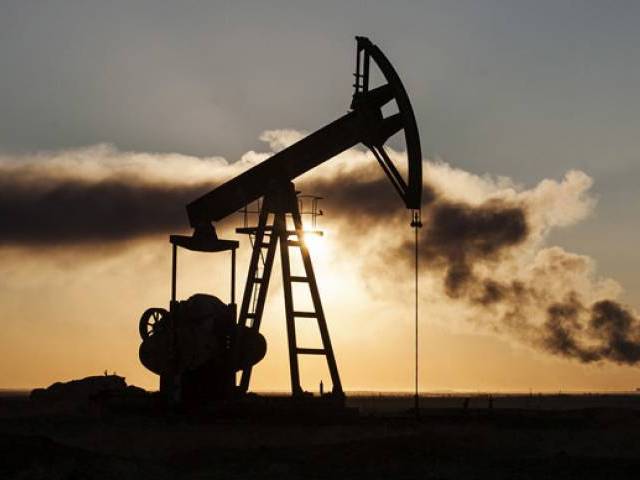 Going forward, the operator of Tal block is also testing for hydrocarbon presence in Tolanj West-01, which has reached its target depth. PHOTO: FILE

KARACHI: MOL informed joint-venture partners that it has discovered significant reserves of crude oil and gas from a new well in Makori Deep-01, Tal Block, Khyber Pakhtunkhwa, according to a bourse filing on Friday.

The pre-commerciality working interest of POL in the block is 25%, he said.

The well, under the Makori Development & Production Lease, “has been drilled and is currently under testing phase,” he added.

In a note after the discovery, Arif Habib Limited said the gas of the well qualifies to be priced according to Petroleum Policy 2012.

Oil and Gas Development Company Limited (OGDC) and Pakistan Petroleum Limited (PPL) have stakes of 27.8% each, while POL has 21.1% stake in the block, it said.

Assuming an oil price of $45/barrel and exchange rate of Rs105/dollar, the annualised earnings impacts of the discovery would be “Rs0.10 per share for OGDC, Rs0.16 per share for PPL and Rs1.23 per share for POL,” the brokerage house added.

Going forward, the operator of Tal block is also testing for hydrocarbon presence in Tolanj West-01, which has reached its target depth. A discovery of similar quantum in the above mentioned exploratory well can have a positive impact on the movement of stock prices. Furthermore the volatility in the international oil prices can keep the price performance of the scrips in check, it said.