With focus on private investors, Rs6.35b earmarked for energy

With focus on private investors, Rs6.35b earmarked for energy 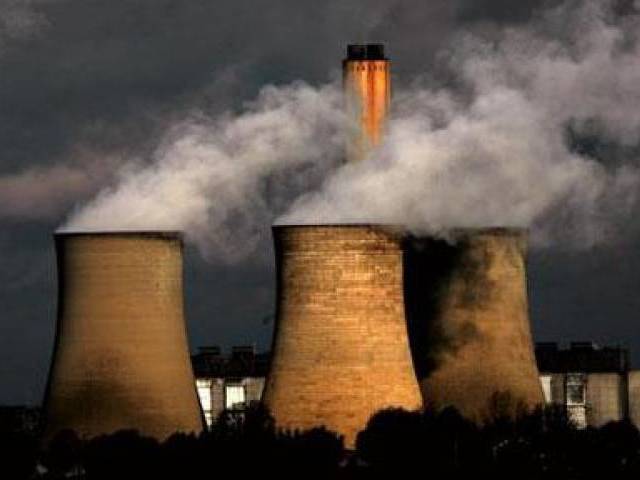 KARACHI: The Sindh government has allocated Rs6.35 billion for the energy sector under its Annual Development Plan (ADP) for fiscal year 2016-17 with particular emphasis on wooing private-sector investors.

Sindh Finance Minister Murad Ali Shah, while presenting the provincial budget for 2016-17 on Saturday, announced that the provincial government would start different projects with the help of these funds in order to generate energy from both renewable and non-renewable sources.

He revealed that the province had framed the Sindh Power Policy to attract private-sector investment. However, in case the private sector does not take interest or initiative to develop energy projects, the provincial government will execute the strategic projects.

“One of the greatest news of the current financial year is the achievement of financial close for Sindh Engro Coal Mining Company,” said Shah.

The company is a joint venture formed in 2009 by the Sindh government and Engro Corporation to develop the Thar coal block-II. The provincial government holds 54% shares in the company and has pledged Rs11 billion in equity share.

It has been allocating billions of rupees every year for Thar coal projects terming them the future of energy security in Pakistan. However, political and financial setbacks have already delayed them for years.

According to Shah, the first project of Thar coal is expected to generate 660 megawatts of electricity by 2018, which will be increased to 1,320MW. Analysts say Engro is increasing its stake in the energy sector, especially in Thar coal projects, by divesting from other sectors.

This week, the company sold 28% of its shareholding in its subsidiary Engro Fertilizers, Pakistan’s second largest fertiliser-manufacturing company, to institutional and high net-worth individuals in a private placement worth approximately $185 million.

“These funds are parked in the energy department for reconciliation and payment,” he said, stressing that it showed commitment of the provincial government to paying the outstanding liabilities.

In a bid to promote renewable energy, the provincial government has framed a dedicated Land Grant Policy 2015. For that, 53,000 acres of land has already been leased whereas 40,000 acres have been reserved for renewable energy parks.

Shah said the Sindh government had so far completed six wind power projects with a cumulative capacity of 309.2MW whereas nine wind projects were being implemented with a combined capacity of 475.9MW.

The government of Sindh has also planned 24 solar power projects that will add 1,450MW to the national grid. These projects would bring total investment of $2.9 billion, Shah said.