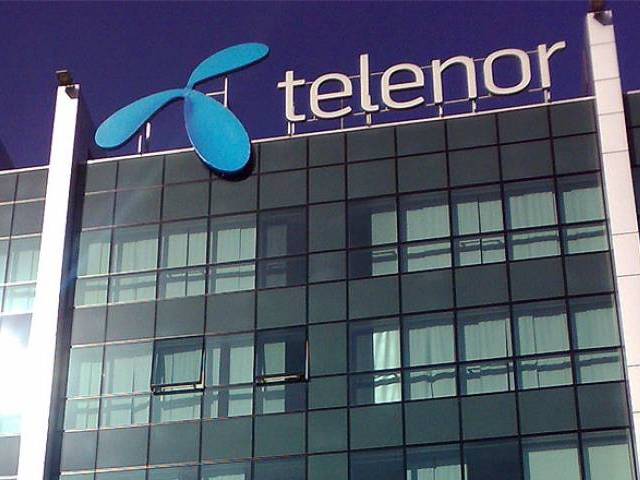 KARACHI: Pakistan has awarded a $395 million 4G licence to Norwegian telecom giant Telenor, as it seeks to capitalise on a booming domestic mobile market some two years since broadband Internet arrived in the country.

In 2014, Pakistan auctioned its first 4G broadband licence to China’s Zong for $210 million, along with 3G licenses to Zong, the UAE’s Warid, and Pakistan’s domestic Mobilink. The total raised in the auction was $1.2 billion.

In the first quarter of 2015 smartphone shipments to the country soared by 123 per cent, according to the Pakistan Telecommunication Authority’s annual report, one of the fastest growth rates in the developing world.

Since then broadband use has exploded, with the number of users growing to around 29 million from a mere 1.9 million – a higher percentage than India, Nepal and Bangladesh.

Pakistan Telecom Authority (PTA) had auctioned the license to local and international telecom companies, with Telenor winning the bid.

“The licence for 850MHz band will be awarded on base price of $395 Million in accordance with the schedule,” an internal statement from PTA said.

“The licence will be awarded to Telenor within 30 days of payment,” it added.

Telenor Pakistan is 100 per cent owned by Norway’s Telenor Group, one of the largest mobile operators in the world.