The teache­r was dining at a restau­rant when the three men pressu­red her to drink with them, police said
By AFP
Published: June 9, 2016
Tweet Email 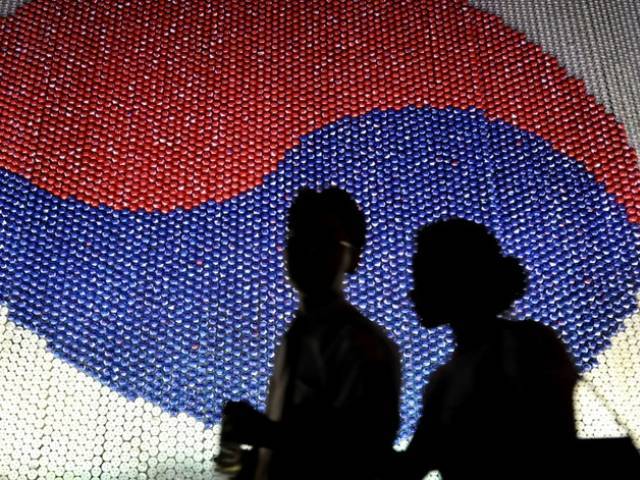 SEOUL: Three men have been detained in South Korea for allegedly gang-raping a teacher on a remote island, police said Thursday, with two of the suspects believed to be parents of the woman’s students.

The teacher was dining at a restaurant when the three men pressured the reluctant woman to drink with them, police said.

After she became severely intoxicated, the men volunteered to drop her home and then allegedly all raped her.

If charged and convicted, they face a maximum sentence of life imprisonment.

The case, which came to public attention earlier this month after the victim’s boyfriend posted a piece online criticising the slow pace of the investigation, has shone a light on the country’s complicated relationship with alcohol.

Teachers working on remote islands told local media they find it hard to refuse when asked to attend dinners, invariably accompanied by drinks, with students’ parents — whose assistance is essential to run schools.

One local resident caused uproar when they told a local television station that they didn’t see what the problem was about the rape.

“Things worse than this happen everywhere… Young people might get involved in this kind of mishap. What’s the big deal?”

He called for a public awareness campaign to highlight the seriousness of sex crimes.

“Men see women only as sexual subjects when drinking, and such attitude is widely accepted by majority of the public,” he said.

Police said they plan to send the case to prosecutors Friday, who will then decide whether or not to formally charge the suspects. The three men were detained by police on Saturday.