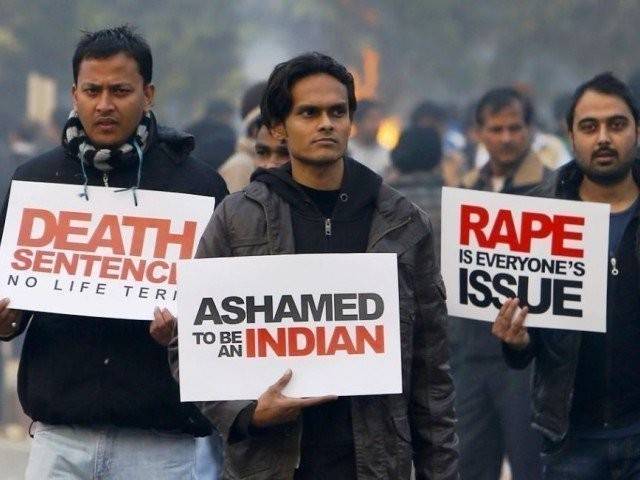 R S Meena was charged over the alleged assaults at children rescued from trafficking, begging and labour rackets. PHOTO: AFP/FILE

NEW DELHI: Indian police have arrested the head of a children’s home after six girls all under 10 accused him of sexually assaulting them and filming the acts, an officer said Thursday.

R S Meena was charged on Wednesday over the alleged assaults at the government-run home in New Delhi which houses children rescued from trafficking, begging and labour rackets.

“We arrested the accused after recording statements of the victims and the officials,” assistant commissioner of police Satish Kain told AFP, adding that medical tests confirmed sexual assault.

He has been charged with “raping under lawful custody”, a broad criminal charge that includes sexual assault.

More than 50 children aged between six and 10 live at the facility in the capital, where young people from around the country are often brought illegally for bonded labour.

Police are investigating whether Meena also assaulted other girls during his one-year-stint as superintendent of the home.

The 45-year-old is accused of luring the girls to a room on the pretext they needed a “checkup” and then gagging and assaulting them, before threatening to throw them out if they raised the alarm.

He also allegedly filmed the assaults on his mobile phone and took selfies, police said.

The girls complained about the assaults to the caretaker who had been away from the facility when the offences occurred.

India has a poor history of tackling sexual abuse in homes and other residential care facilities, with rights groups accusing authorities of failing to swiftly bring offenders to justice.

A UN Committee on the Rights of the Child in 2014 said it was alarmed about widespread violence and sexual abuse of children in India.

The committee said one in three rape victims in India was a minor and half of the abusers were known to the child or in a position of trust and responsibility.