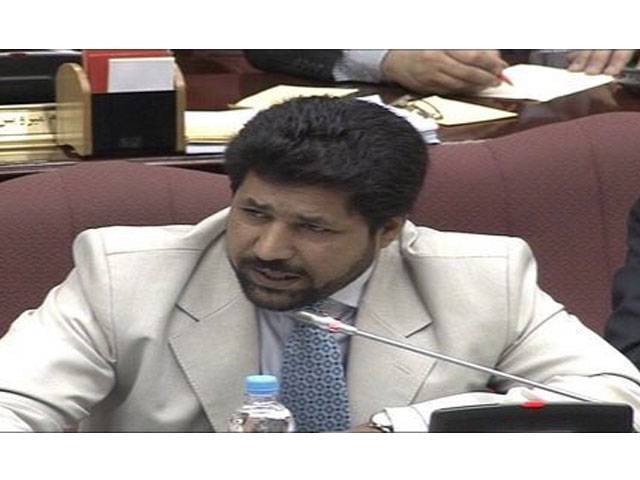 KABUL: An Afghan member of parliament was killed by a bomb planted near his residence in the capital Kabul on Sunday, the interior ministry said.

“It could either have been a bomb on a timer or one that was remotely detonated,” Sediqqi said, adding that 11 people, including five of Wardak’s bodyguards, were wounded in the blast.

The militants have vowed revenge for the hanging on May 8 of six Taliban prisoners convicted of terrorism as part of a security crackdown after a suicide attack in Kabul in April that killed 64 people.

Death toll from blast in Afghan capital Kabul rises to 64

Afghanistan is set to hold delayed parliamentary elections in October after last June’s deadline was missed.

Parliament’s five-year term expired a year ago, but elections were postponed due to security fears and disagreements on how to ensure a fair vote after a bitterly disputed presidential elections in 2014.