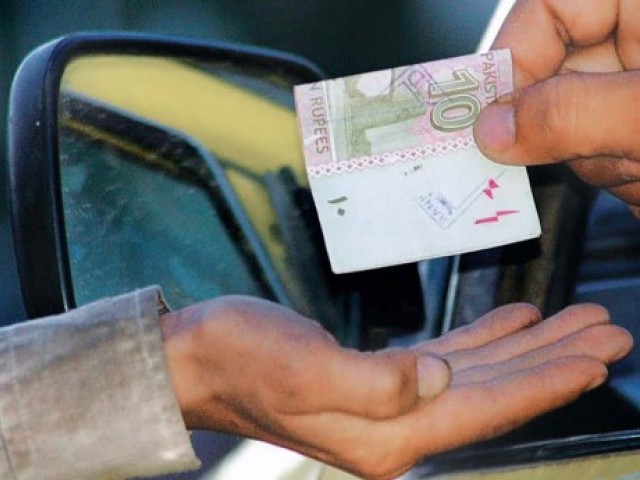 It is nothing short of embarrassing to watch the government of Pakistan beg and plead.

The gentlemen of the finance ministry seem to want to have their cake and eat it too. The government seems to feel entitled to the IMF’s assistance without meeting any of the many tough, but necessary, conditions attached to it. To this end, the finance ministry is planning on enlisting the help of the US government, perhaps not realising that the Americans are just as cognisant of the need for fiscal reform in Pakistan as the IMF.

It is nothing short of embarrassing to watch the government of Pakistan beg and plead unreasonably with the Americans for money. Does nobody in the finance ministry have even the faintest desire to ensure that Pakistan can stand on its own economic feet? Must the proverbial begging bowl remain our perennial fate?

The fact remains that the IMF is being entirely reasonable in its demands of the government: increase your revenues, rationalise the tax code and end unaffordable subsidies. These measures will no doubt be unpopular. But there is also a near-consensus amongst economists that all of these policies are in our own national interest. The IMF is not some international conspiracy to strangle the Pakistani economy: it is an international institution designed to help countries become financially self-reliant.

Indeed, Pakistan has seen the benefits of the IMF’s recommendations before. The last IMF programme the government entered into, during the late-1990s and early 2000s, was a success. The Sharif and Musharraf administrations made some tough decisions that paid off: Pakistan’s skyrocketing debt was brought under control and inflation dipped into the low single digits for the first time since the 1970s. But then the profligate spending returned as President Musharraf decided to enact populist measures in a bid to win re-election, a move that failed to win him anything and badly damaged the economy in the process.

The current administration has shown promise in several areas but fiscal reform is not one of them. It has hardly taken any of the necessary decisions that are unpopular and seems to assume that American largesse will continue forever, precluding the need to raise government resources from within the country. That illusion is about to be painfully shattered and the people of Pakistan will once again suffer the consequences.

Ignore the public, save the economy