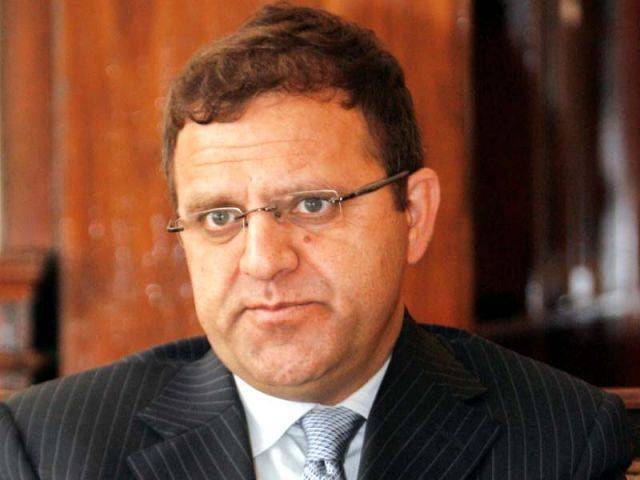 ISLAMABAD: Days after Afghan Taliban elected a successor to Mullah Akhtar Mansour, Pakistan and Afghanistan discussed the fate of the fledgling peace process.

Afghan envoy Dr Hazrat Omar Zakhilwal met Prime Minister Nawaz Sharif’s senior aide Sartaj Aziz in Islamabad on Monday. According to officials, several matters of importance during the meeting, including the fate of Afghan peace process following the death of Taliban leader Mullah Akhtar Mansour, were discussed during the meeting.

Pakistan has blamed Washington for scuttling peace efforts with the Afghan Taliban by killing Mullah Mansour in a drone strike in Balochistan’s Naushki area. “The death of Mullah Akhtar Mansoor in a drone strike on May 21 has added to the complexity of the Afghan conflict,” Aziz told reporters at a news conference. “We believe that this action has undermined the Afghan peace process,” he said.

Talking about the implications of the US move, the adviser said Mansoor’s killing had negatively affected efforts to seek a political solution to the long running turmoil in the war-torn country. He said at the last meeting of Quadrilateral Coordination Group (QCG) on April 18, Afghanistan, Pakistan, the US and China had agreed that politically negotiated settlement was the most viable option and efforts should continue to bring Taliban on the table.

Further, the Afghan Taliban’s newly appointed leader vowed there would be no return to peace talks with the government, in an audio recording provided by the group days after a US drone killed his predecessor, Mullah Akhtar Mansour, in Pakistan.

“No, no we will not come to any type of peace talks,” the man, identified as Haibatullah Akhundzada, said in the recording provided by the Taliban’s official spokesperson.

Reuters could not independently verify the voice was that of Akhundzada or when it was recorded.