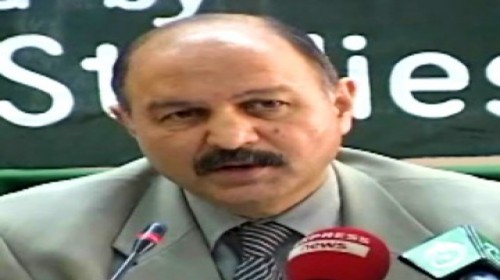 KARACHI:
Pakistan Muslim League (Q) member Mushahid Hussain Sayed on Wednesday alleged that the current government has wasted more than Rs60 billion in the last two years.
A committee should be constituted to resolve energy and economic issues within 30 days, he said this while addressing a news conference.
He also said that corruption has gained momentum in last two years.

Answering a question, he said that local government elections should be held immediately as the government could not get finance minister in last two.

On the electricity crisis, he said the Government has refused to take electricity from Iran because they know that they would not get even a single penny from Iranian authorities in terms of corruption.

The nation would reject the ruling alliance in the next elections, he added. 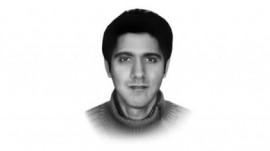 The PPP & the establishment

Kalabagh dam may help save Rs33b a year 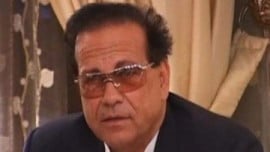