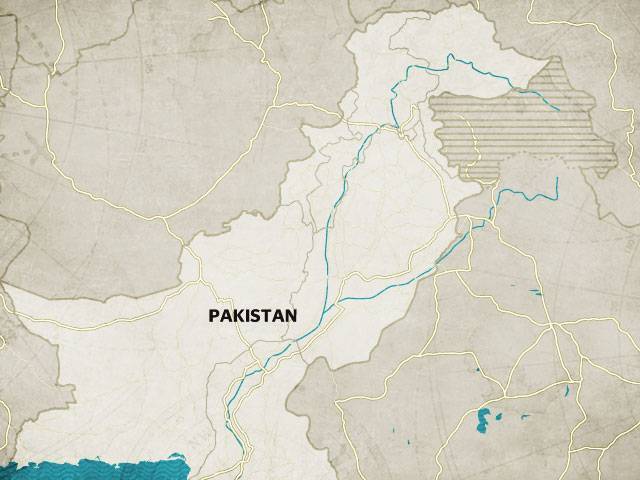 Anyone distributing a map the Indian government deems to be “wrong” could be liable for a $15 million fine and jail time under a new draft bill published this week.

Maps are a highly sensitive issue in India, which has long-running border disputes with several of its neighbours, most famously over the divided Himalayan region of Kashmir.

The bill, which is up for public consultation, was published on the home ministry’s website on Wednesday and lists penalties, including a prison term of up to seven years and a fine of INR one billion.

Indo-Pak border: Even Google Maps knows not to cross the line

“No person shall depict, disseminate, publish or distribute any wrong or false topographic information of India including international boundaries through Internet platforms or online services or in any electronic or physical form,” the draft Geospatial Information Regulation Bill says.

New Delhi already imposes tight restrictions on maps but if it becomes law, the bill would impose specific penalties for the first time.

Last year, the government took the Al Jazeera news channel off air for nearly a week, saying it had repeatedly shown incorrect maps of Kashmir.

The region is divided between India and Pakistan but both countries claim it in full and they have gone to war twice over its control since partition in 1947.

Kashmir belongs to Pakistan and China, according to Twitter

In 2011 it ordered The Economist magazine to cover up a map of disputed borders in Kashmir. The news weekly placed white stickers over a diagram of the borders in 28,000 copies on sale in India.

Google has also run into problems with Indian authorities over maps.

In 2014, the national surveying agency filed a complaint against the company for displaying varying maps of India on its different country webpages.